The Beijing Olympics are being powered by 100% renewable energy. A significant part of this is public transportation vehicles that run on green hydrogen. China's showcase of green hydrogen comes at an ideal time—Shell just finished the largest green hydrogen production facility in the world in China. This could propel green hydrogen into the mainstream in Asia.

Olympic fever is gripping the globe once again, with Beijing, China playing hosts this time around for the Winter Olympics 2022. China is using the event to showcase their hydrogen strategy and green hydrogen projects. Not only is Beijing showcasing some of the best athletes across the globe, but China itself is demonstrating its impressive clean energy ambition.

After the closing ceremony, the vehicles will become part of commercial and public transport in Beijing.

While preparing for the Beijing Winter Olympics, Shell opened one of the world’s largest green hydrogen electrolysers in Zhangjiakou, Hebei Province. Hydrogen power is made in several ways, and each comes with a unique colour moniker—grey, blue, green. Grey hydrogen is the most common hydrogen type produced today—over 95%—and involves natural gas and other fossil fuels. However, grey hydrogen’s production processes see carbon dioxide released into the atmosphere as a byproduct. This contributes to climate change and does little to reduce carbon emissions.

On the other hand, blue hydrogen sees carbon emissions managed or captured from their fossil fuel sources. Some commentators argue that this form of hydrogen production is carbon neutral, yet in reality, only about 80-90% of the carbon is captured in the process.

Green hydrogen, however, is the only true net-zero production process. It uses electrolysis to produce green hydrogen power using water. By introducing an electric current, the water breaks into hydrogen and oxygen. The oxygen goes back into the atmosphere while capturing the hydrogen for power generation. When renewable energy sources provide the electricity for this process, the output is green hydrogen.

The 20-megawatt Shell facility powering half of the hydrogen vehicles at the 2022 Beijing Olympics uses onshore wind power to operate the electrolysis process. This makes it one of the largest green hydrogen electrolysers in the world. 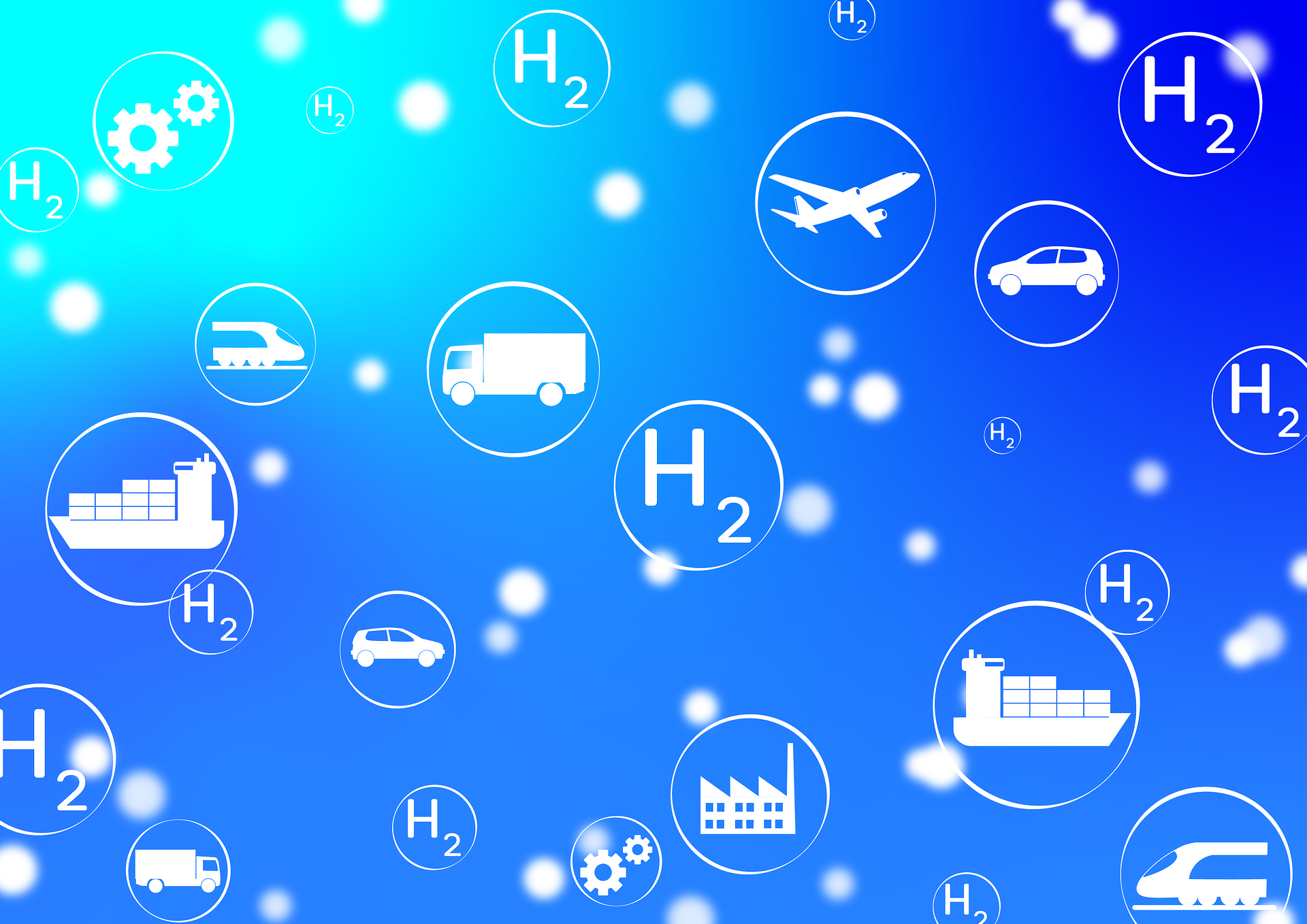 The large-scale use of hydrogen fuel cell vehicles at the 2022 Olympics showcases China’s capacity for green hydrogen development. This national hydrogen strategy of China is an encouraging step towards a net-zero carbon emission future.

Like the one at the Beijing Olympics, large green hydrogen displays carry the hope of attracting more investment in the green hydrogen industry to accelerate research and development with the promising technology. Several countries hope that green hydrogen costs will fall to USD 1 per kilogram, making it viable and competitive for broader use.

The State of Green Hydrogen Production in Asia

Despite the high price, the future of green hydrogen looks bright, and importantly it’s mechanically viable. China and Europe are leading the green hydrogen push, and the movement is gaining momentum in other parts of Asia.

Japan has adopted a hydrogen strategy to see hydrogen become cost-competitive with gasoline in the long term. Likewise, South Korea has adopted lofty targets for hydrogen. They aspire for hydrogen to reach 10% of total energy consumption by 2030 and 30% by 2040.

A caveat remains and squarely lands on the difficulty of transporting hydrogen—it can only turn into a liquid suitable for transport at -253°C. Yet, Maura in Brunei has been supplying Japan with liquefied hydrogen for a few years now. If Brunei’s method proves sustainable for large-scale energy transfer, it could revolutionise the way we think about hydrogen.

Other Asian regions, however, haven’t made solid hydrogen commitments, except for Singapore’s lukewarm interest. For example, Southeast Asia is still heavily reliant on coal to meet their growing energy demand. In other words, financial support and knowledge sharing from developed countries to developing countries are a must to see hydrogen included in regional energy strategies.

China’s display of green hydrogen power during the 2022 Winter Olympics is an encouraging sight for environmental stewards. The growth of interest and excitement in green hydrogen energy increases investment opportunities and magnifies feasibility.

Cost remains the most significant hurdle to the widespread adoption of green hydrogen as a clean energy source. Today’s prices, however, aren’t deterring China. It plans to install up to 300 hydrogen fuelling stations by 2025 and up to 1,000 by 2030. This is to meet its projected demand of up to 1 million hydrogen fuel vehicles by 2030. If China’s ambitions are anything to go by, green hydrogen production’s future is already set and looks like another viable alternative to fossil fuels.