Hydrogen is an energy-dense fuel that will play an essential role in the world's future energy mix. However, not all hydrogen is created equal, and as of 2022, most of the hydrogen produced is not made using renewable energy. The world needs further investment into green hydrogen technologies to drive down production costs, making large-scale adoption feasible.

Is Hydrogen a Renewable Energy Source?

As a future energy source and the most abundant element in the universe, hydrogen is surprisingly difficult to find in its atomic, or gaseous form. Most of the hydrogen found on Earth is in water, which consists of one oxygen atom and two hydrogen atoms.

To harness hydrogen as an energy carrier, it has to be split from the other sources, like water or natural gas. Currently, all of the techniques for this process are energy-intensive and can emit large quantities of carbon, depending on the energy source used for power.

Is Hydrogen Renewable or Nonrenewable?

So, in practicality, hydrogen generates greenhouse gas emissions solely based on the energy input.

Hydrogen fuel cells generate electricity by combining hydrogen and oxygen atoms, which release heat and water as by-products. This reaction does not emit greenhouse gasses, so it may seem inherently low-carbon and renewable.

How is Hydrogen Fuel Made?

We need to make the hydrogen that is used to power the fuel cell. This requires an energy input. The entire process is renewable and carbon neutral if that input is renewable energy. But, if the input is a fossil fuel, there are greenhouse gas emissions and carbon emissions, making the process nonrenewable.

Hydrogen Can Be Renewable: Why Don’t We Produce More Green Hydrogen?

This massive disparity in hydrogen production is due to one main reason: price. The price of hydrogen is based on the cost of the input energy and technology used in production. Grey hydrogen production typically utilises steam methane reformation (SMR) or coal gasification, both of which are well-established technologies. Alternatively, green hydrogen uses water electrolysis, which is expensive and requires more innovation to reach scale.

Due to these factors, the production cost of grey hydrogen ranges from USD 1 to USD 2 per kg, compared to USD 2.5 to USD 6 per kg for green hydrogen. With a cost of up to six times higher for green hydrogen, it is challenging to make the direct economic case of switching away from grey hydrogen without factoring in the avoided future climate impacts by reducing fossil fuel use.

Reducing these costs will tip the scale towards green renewable hydrogen generation from grey or blue hydrogen. However, it requires significant financial and regulatory backing. Estimates predict that the price of green hydrogen will need to drop by 50% to be viable. Furthermore, a recent report by the Energy Transitions Council found that for the green hydrogen economy to play a significant role in the world’s net-zero future, it requires a five to seven-fold increase by 2050, costing USD 15 trillion in investment.

The International Energy Association (IEA) notes that increasing demand is one of the key ways to grow the green hydrogen economy. This relies on developing new applications for hydrogen use, creating incentives for hydrogen adoption and improving global cooperation in the hydrogen market.

Is Hydrogen A Sustainable Fuel for the Earth’s Future?

The quantity of research on the role green hydrogen needs to play in the world’s race to net-zero is continually growing. This is exemplified by the fact that a low-carbon energy system requires green electrification and low-carbon fuels.

It is clear that renewable energy, like wind, solar and hydropower, will be some of the leading technologies for electrification. However, low-carbon fuels are more challenging. But, they are necessary. The world needs ways to store, move and utilise low-carbon energy.

Green hydrogen has a significant potential to fill this gap, and the IEA estimates that the world needs 530 Mt of green hydrogen to reach net-zero by 2050.

Leading think tanks, international energy groups and consulting firms agree that renewable hydrogen will be necessary in the world’s future low-carbon energy system and affordable energy future. Additionally, it is clear that green hydrogen is currently not financially feasible, and this needs to change. We need governments and and global clean energy industries to step forward and facilitate the sector’s development. 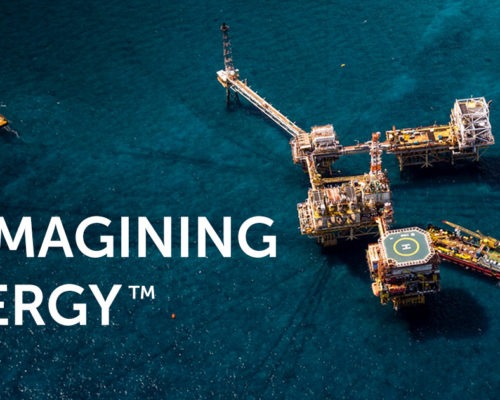 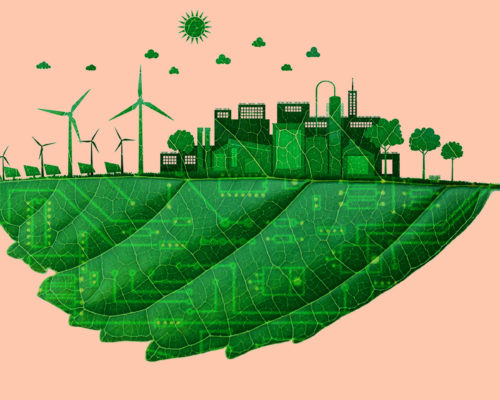