In September 2021, China’s net-zero target 2060 was a line in the sand for Asia. Yet, at COP26, China – and several other high carbon-emitting countries – took a more conservative stance. They did not set any new goals around climate change or new renewable energy targets and added uncertainty when China joined India to change the Glasgow accord’s language from “phase out” coal to “phase down” coal.

After this new reserved stance on coal, is China a friend or foe of climate change?

What Commitments has China Made to Achieve Carbon Neutrality and Net-Zero Target?

In September 2021, at the UN General Assembly, China’s President Xi Jinping stated the country would not build any new coal-fired power plants abroad. It was followed by other Asian countries, including Japan and South Korea, who also made similar stances against foreign coal power projects.

Despite the long timeline China has given itself, it is already struggling with moving away from coal domestically. In fact, the country has increased the amount of coal, both in imports and local extraction. Fossil fuel consumption has increased.

However, China has been showing signs of success in its pursuit of renewable energy. In 2020, 29.5% of China’s energy came from renewable energy sources, a 9.5% increase since 2012. Additionally, the country has been doing an excellent job promoting the renewable energy sector as a whole. China is the largest producer of solar panels (71%) and is home to six of the top ten wind turbine manufacturers. It should emphasise more on green finance.

But despite the publicity around its ambitious climate targets and its new renewable energy projects, China continues to increase its coal use. While the country says this is a short term strategy to meet growing energy demands and cover energy shortages, it is concerning. Despite closing over 5,500 coal mines, China currently extracts and burns more coal than the rest of the world combined.

China’s dependence on coal and fossil fuels runs deep. As the country continues to grow, so does its energy consumption and need for power. And as the incumbent energy source, coal is still the fastest and most accessible energy source available. This is not helping in the fight against global warming.

As the world’s largest coal consumer (and subsequently the world’s largest emitter of greenhouse gases), China’s role is more than just reaching its net-zero target. They act as a role model for Asia as a whole. Furthermore, their renewable energy policies – economic and social – will likely have a flow-on effect on other Asian countries. Poor policy choices could leave China’s neighbours in a lurch. 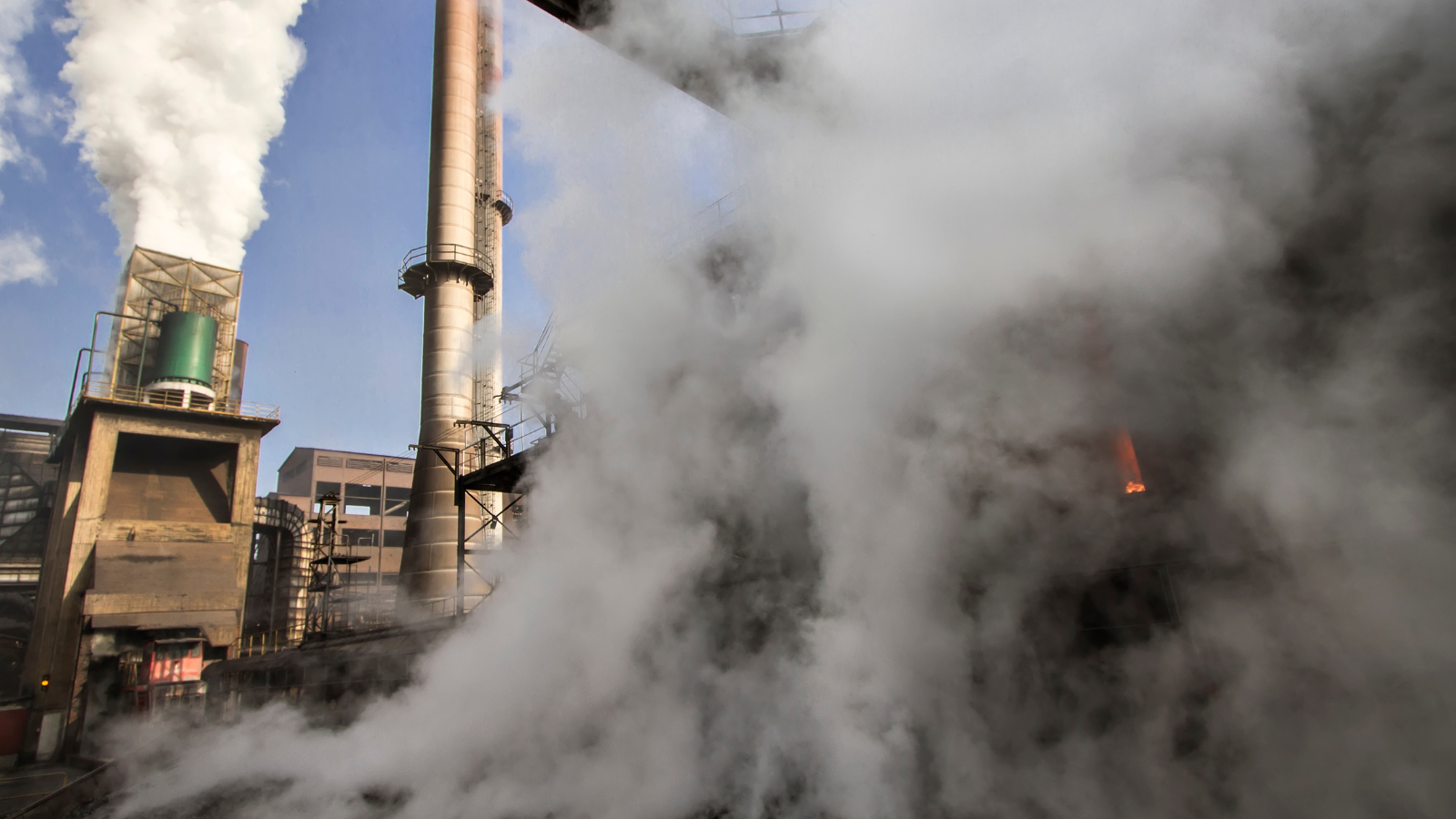 Notably, many countries are involved in the Belt and Road initiative, which has built infrastructure across the globe. In many cases, these include large industrial parks to process raw materials and are heavily reliant on coal power. If China moves away from coal-powered energy, these parks will need to be redesigned or decommissioned.

China has a significant influence on the international carbon market. Its rejection of coal could cause prices to plummet, effectively crippling the global coal industry. According to the Global Energy Monitor (GEM), a move away from coal would wipe out coal access for new coal plants in Kenya, Madagascar, Bangladesh and Mongolia.

Ironically, this drastic reduction in the global coal market could be just what the world needs to reduce greenhouse gas emissions. China could align its economic, peak emissions and net-zero goals by moving away from coal and towards renewable energy. This would undeniably envigorate renewables across Asia, but the question now is can China be that example?