Climate change has taken a hefty toll on South Asia in 2022. While the sub-continent has always been prone to extreme weather events, the past year was especially dramatic. 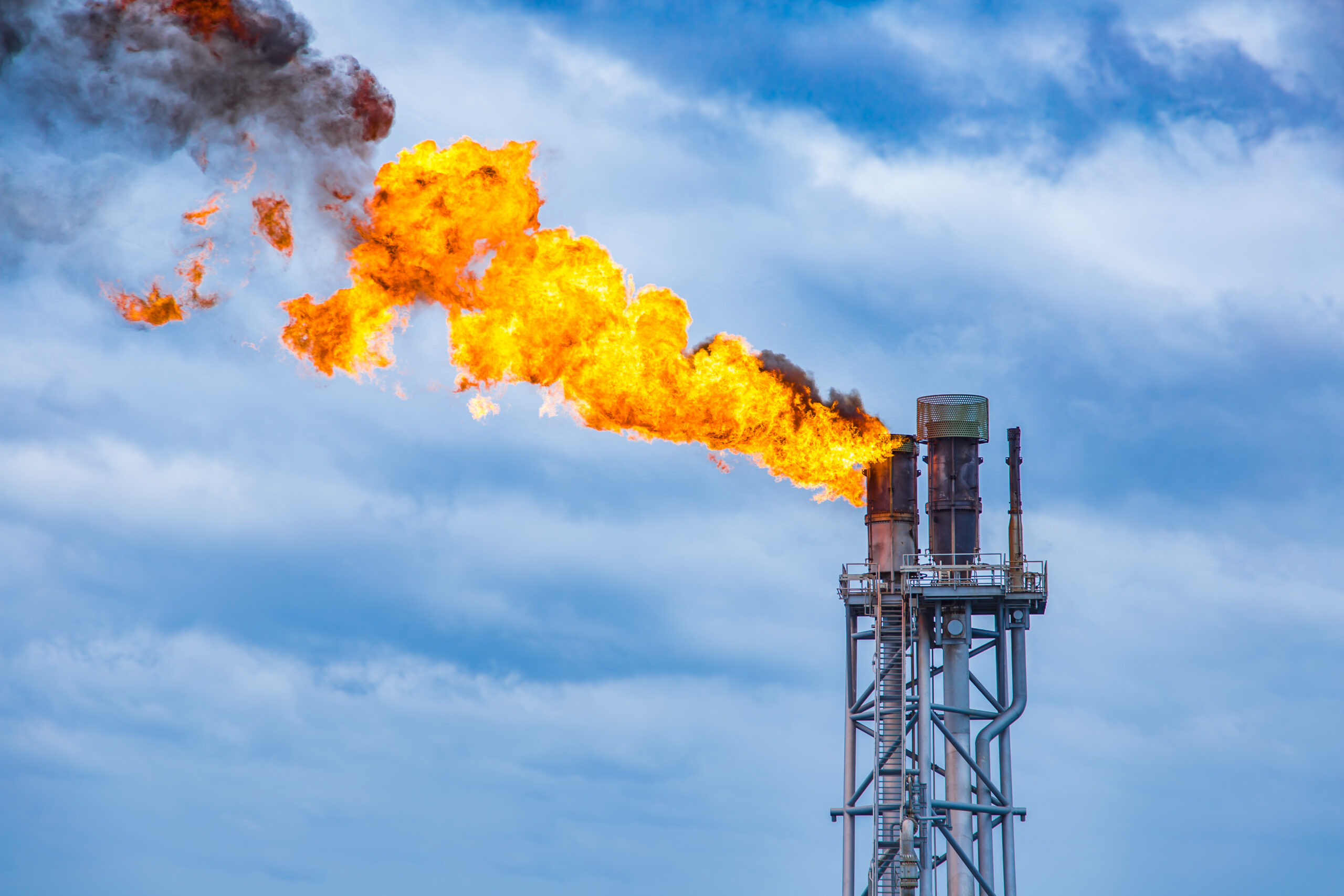 The cost of the LNG used for power production and the industrial sector could be devising in its own downfall due to gas demand destruction. 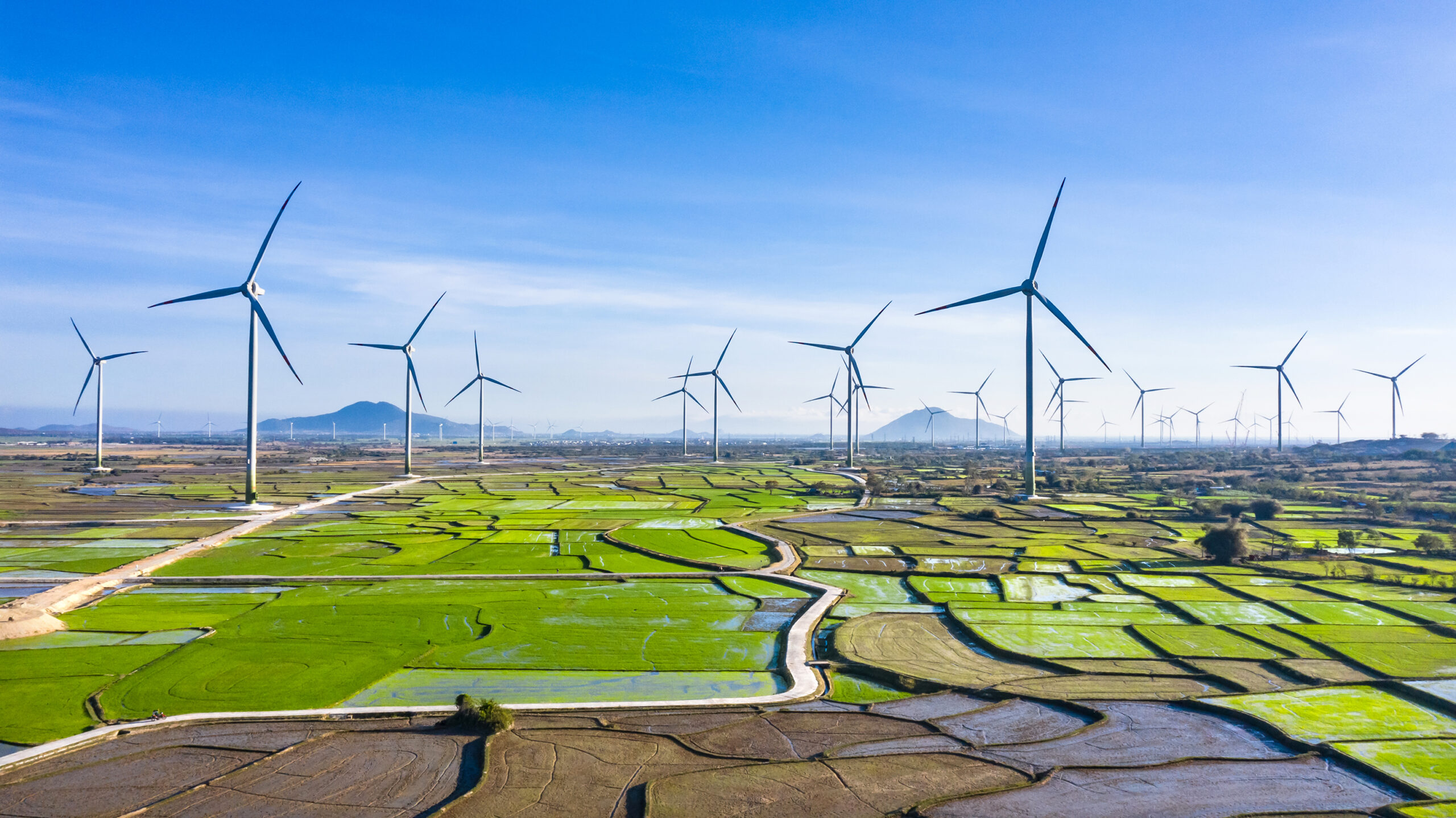 Renewable energy has one of the most critical roles to play as the world feels the effects of climate change. It must replace fossil fuel infrastructure to reduce ongoing emissions and help countries build resilient energy grids. 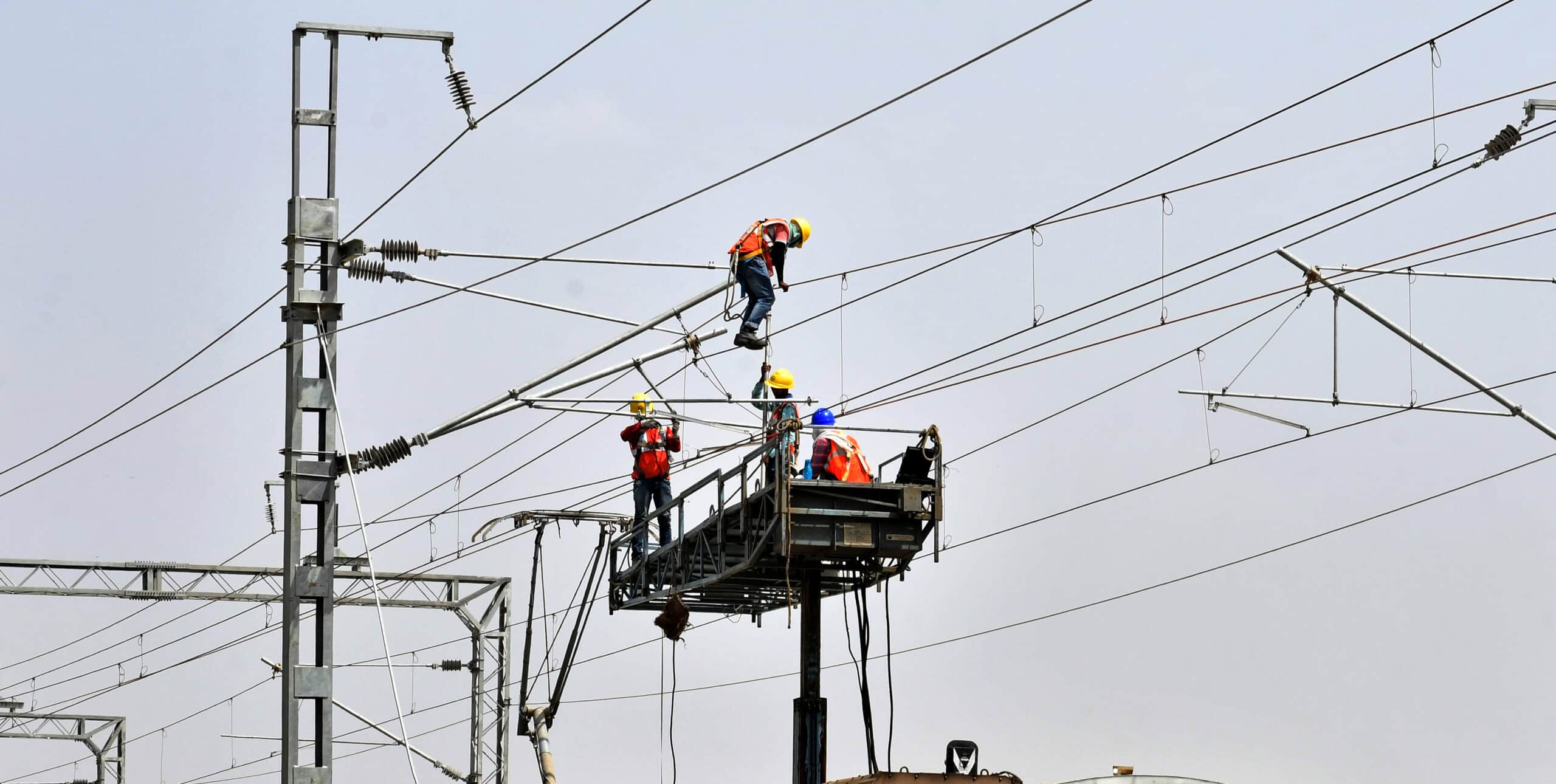 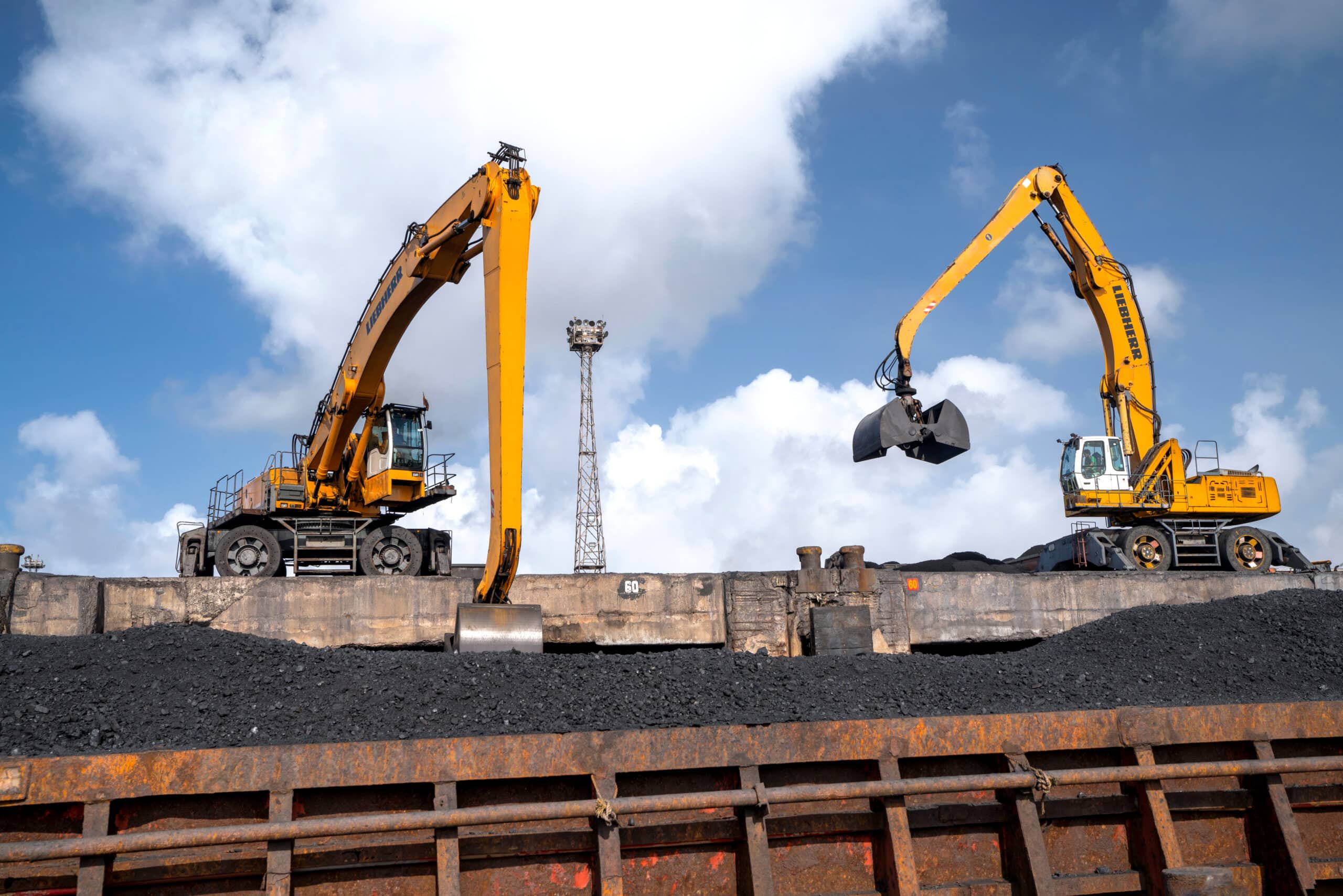 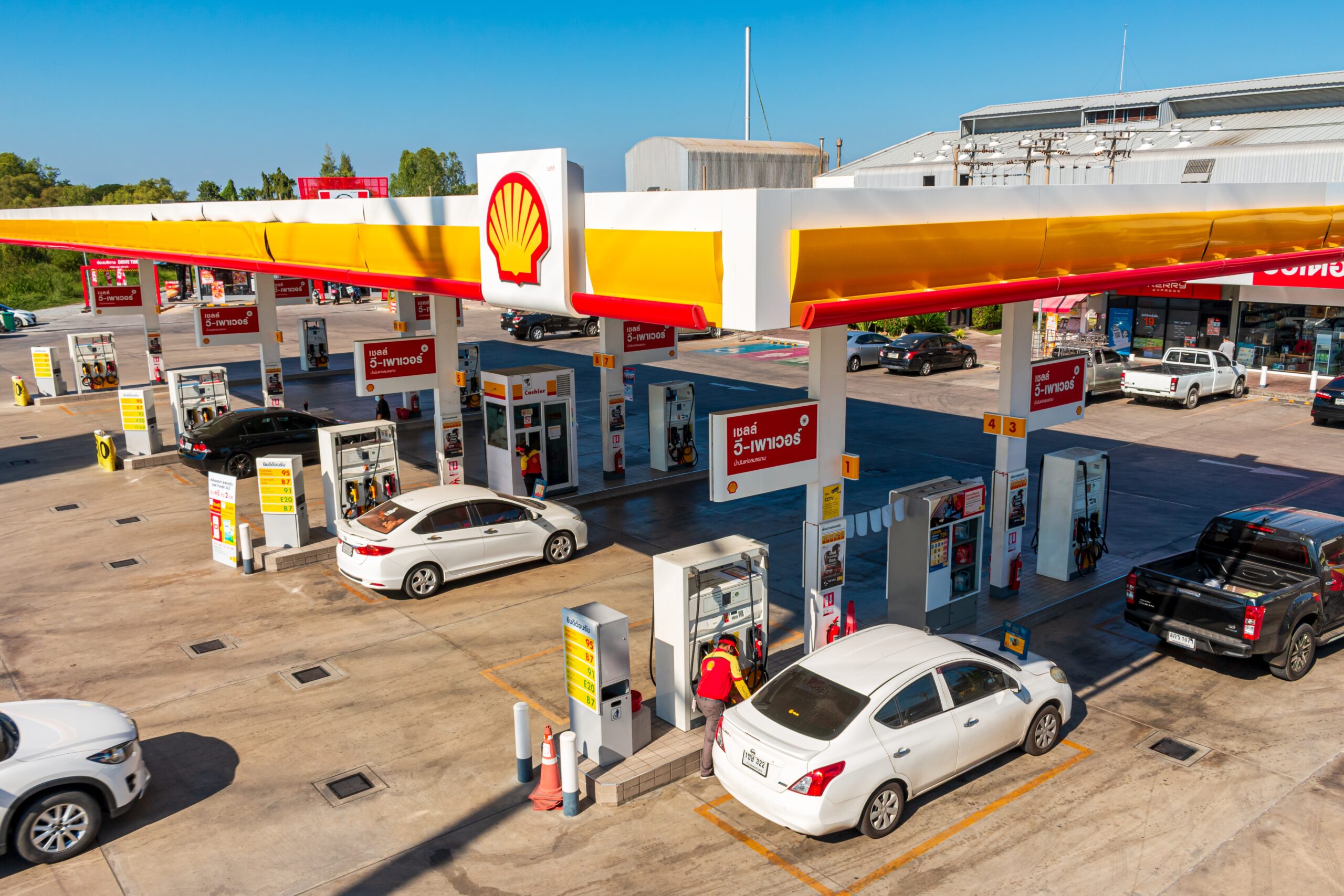 Big oil companies has known about climate change since at least the 1980s. Yet, it hasn't changed its business practices. Instead, it has worked to keep the knowledge secret and continued to promote fossil fuel use. Now, the world is suffering the consequences of long-term greenhouse gas production, and fossil fuel companies are generating record profits. 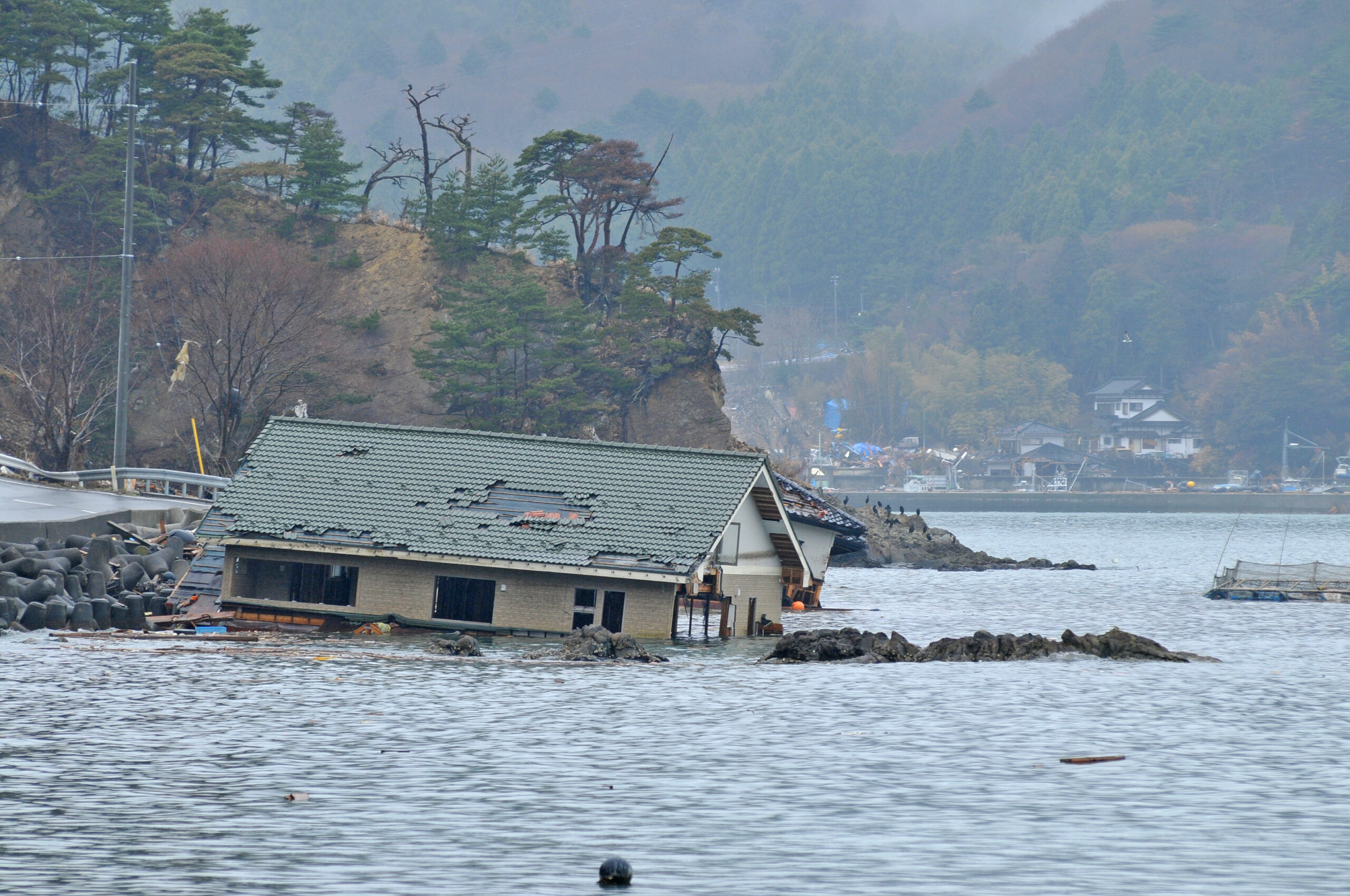 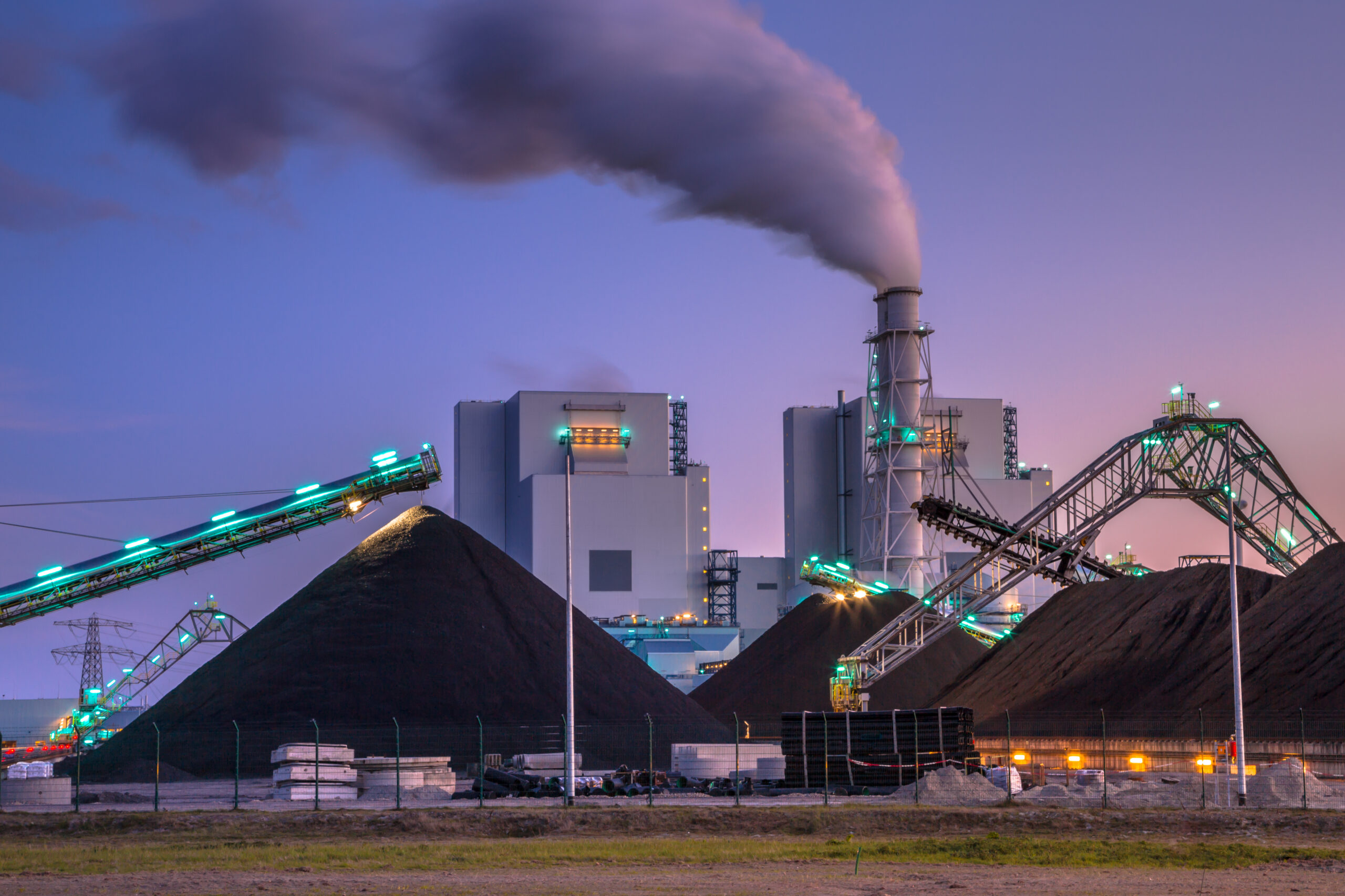 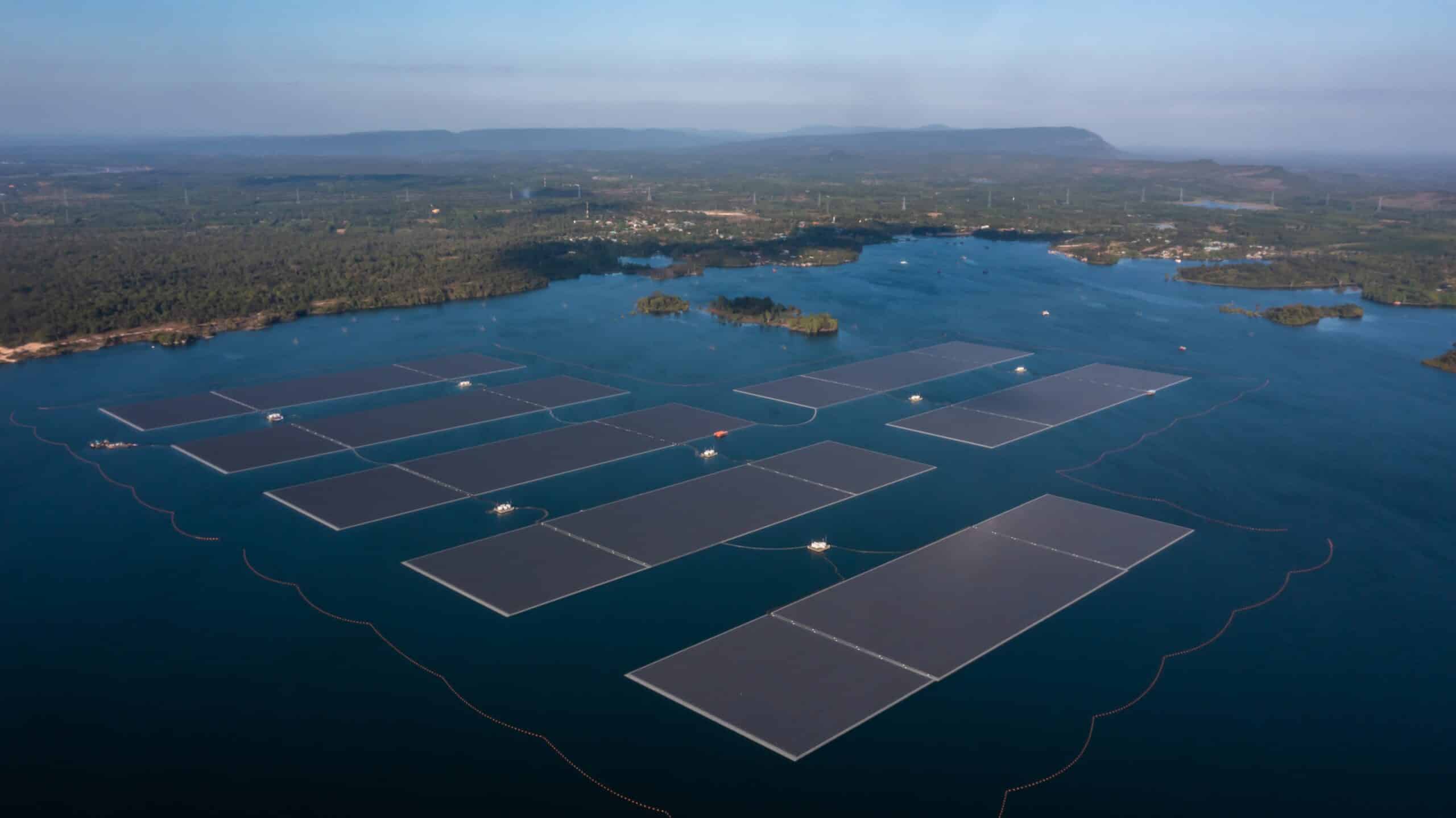 07. What Are Just Energy Transition Partnerships?

In this episode of Energy Insights, we talk about Just Energy Transition Partnerships – what... 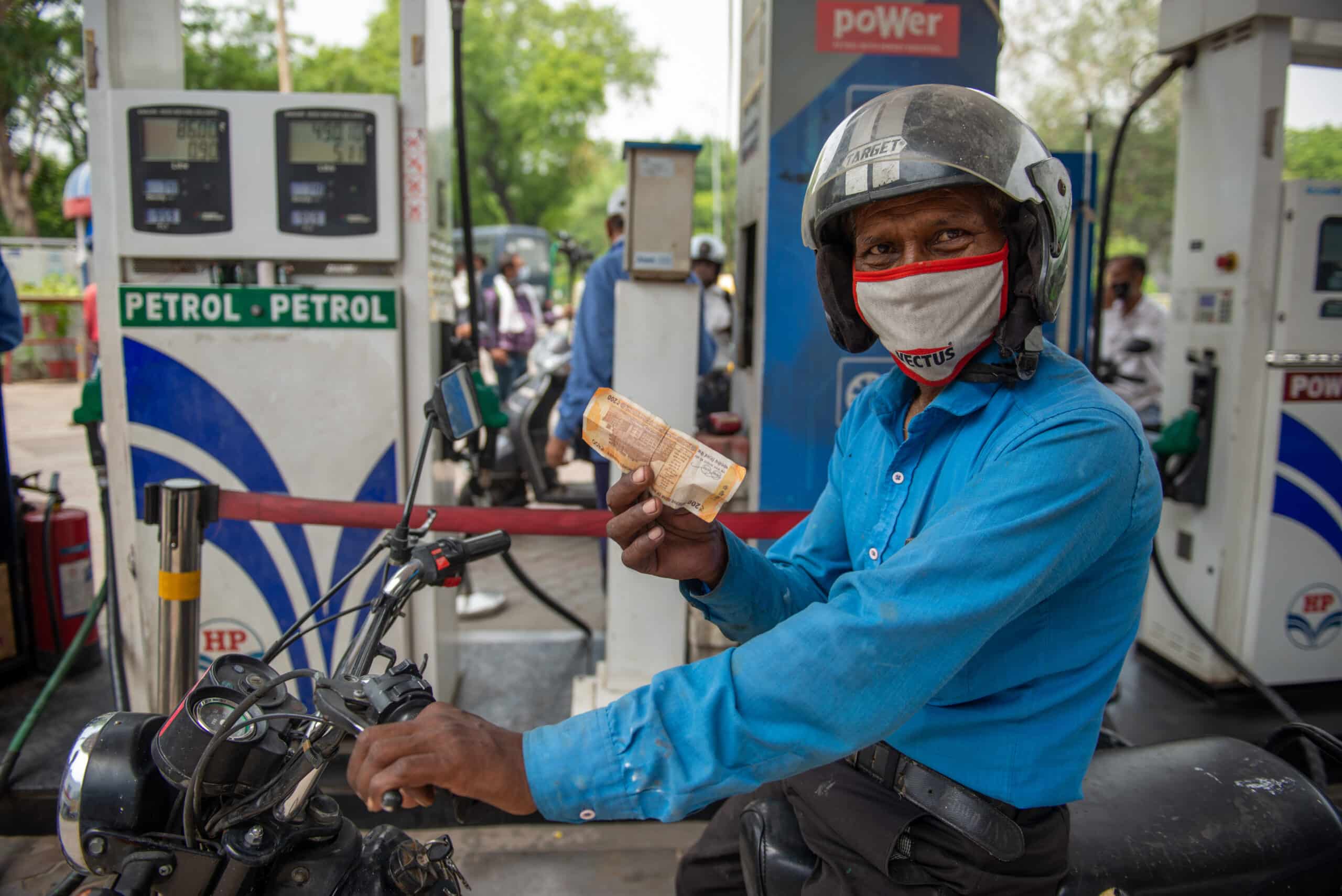 Latest Poll Results Are In!

Which item do you consider most important in the COP27 agenda? 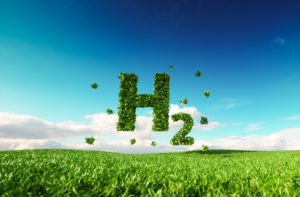