Photo by Salvacampillo via ShutterStock

Footage from Pakistan’s recent floods shook the world as the overflow of water took down bridges, houses and schools and washed away entire villages. Triggered by torrential monsoon rains, the floods left at least 1,600 people dead and 12,800 injured since starting in mid-June. They also killed hundreds of thousands of livestock and destroyed millions of acres of farmland.

As a result of this widespread disaster, 7.9 million people may be temporarily displaced. With more than 1.3 million houses damaged and over 760,000 houses fully destroyed, many of those affected will have to find new places to live. These internally displaced persons are the victims of climate related displacement.

The floods in Pakistan, which were the most severe in the country’s history, brought climate displacement or disaster displacement to the fore. They reminded us that in 2021 alone, 23.7 million displacements occurred worldwide due to extreme weather events and natural disasters.

As global temperature is now projected to increase by 2.2 to 3.5 degrees Celsius by the end of this century, if nothing changes, will mean that climate displacement is likely to continue.

In a more recent 2020 report, Australia’s think tank IEP predicted that 1.2 billion people could be displaced globally by 2050 due to weather related disasters.

While various factors are driving internal displacement, climate change is exacerbating conditions that are making life difficult to sustain. Such conditions include corruption and poverty. In fact, weather-related hazards were responsible for 95% of all disaster displacements across Asia and the Pacific region during 2010−2021.

While poor communities in Asia have contributed the least to global warming, they are suffering the worst of the climate crisis, which is highlighting calls for loss and damage compensation at the upcoming COP27 conference.

Jakarta – the Fastest Sinking City in the world

Indonesia’s capital of Jakarta, for example, is the fastest-sinking city in the world. Plagued by congestion, pollution and floods, the coastal city is descending into the Java Sea by seven to 27 centimetres a year. While climate change is not entirely responsible, it has intensified the city’s existing problems, such as excessive groundwater pumping and lack of planning. Rising sea levels are drowning it.

Almost half of Jakarta now sits below sea level and by 2050, most of the city could be underwater. This is why the Indonesian government plans to relocate the capital to the island of Borneo. The move aims to protect the city’s 10 million residents from more flooding and will cost USD 33 billion.

The Rise of Climate Refugees in Asia Threatens City Resilience

Most climate migrants are moving from rural areas to the cities. This is especially true in Asia, where the urban population is expected to nearly double to 3 billion by 2050. But, cities aren’t immune from the consequences of climate change. The growth in slums and poor housing conditions continues to outpace governmental efforts.

In Bangladesh, up to 2,000 migrants arrive at the capital of Dhaka every day, with many fleeing coastal towns, with the city’s deteriorating infrastructure struggling to cope with the influx. Moreover, the shortage of housing means that 40% of greater Dhaka’s population of 21 million lives in slums.

To deal with the crisis, countries across Asia are setting stronger climate targets. Indonesia, for instance, pledged to cut emissions by 29 to 41% by 2030 and reach net-zero emissions by 2060, at least a decade earlier than its original 2070 target.

Bangladesh, too, increased its emission-reduction target from 15% to 21.85% by 2030, in spite of being among the lowest emitters in the world. Meanwhile, India committed to a net-zero emissions target for the first time and aims to reach it by 2070.

These targets, however, will only make a difference if governments can achieve them. But, in today’s reality, many Asian cities are facing the triple challenge of climate threats, internal displacement and increased migration.

At the same time, land prices in urban centres continue to rise. This is making housing more expensive for those who can least afford it. If we combine this with the effects of climate change, a slow-motion disaster is approaching.

Yet, climate displacement does not have to cause a crisis. As changing weather patterns happen over time, there is still the chance to slow global warming and build climate resilience.

Asian countries can adapt by establishing secure housing and ensuring water supplies, electricity and government support for climate victims. They can increase climate resilience by putting in place early warning systems and shock-responsive social protection systems. Such systems would quickly mobilise and deliver income support to households in the event of a crisis.

In Dhaka, for example, officials are building shelters for climate migrants and improving water supplies. They’re also working with smaller cities to designate them as “climate havens” for migrants, according to a report from AP News.

Governments also have the opportunity to discuss new approaches to climate change adaptation and mitigation at the COP27 climate conference in Egypt this November. By agreeing to ramp up renewable energy and draw down emissions from the most polluting nations and industries, the world can avoid some of the worst effects of climate change.

On the other hand, if global temperatures continue to rise, then mass climate displacement will continue to exist. Such a trend will only lead to political and economic instabilities, becoming a serious thorn for countries. 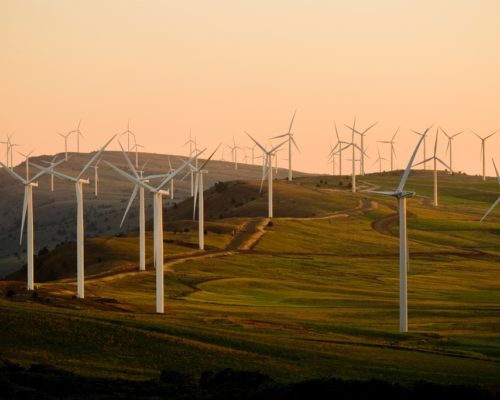 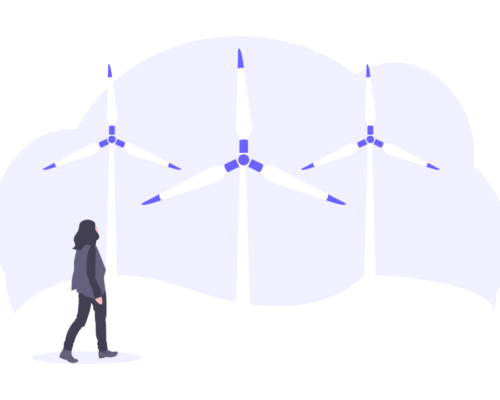