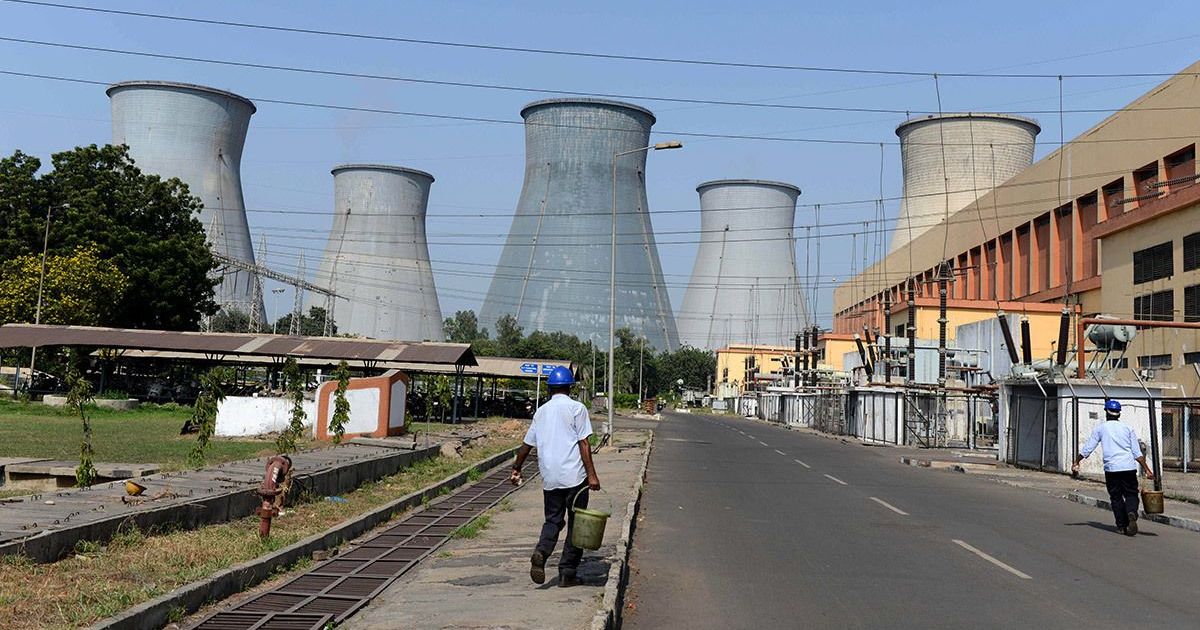 Asia is extremely reliant on conventional sources of energy, predominantly fossil fuels such as coal, oil and natural gas. This, however, may have more severe consequences than once thought.

While historically conventional sources of energy have been cheaper than renewable energy sources, this is changing. Furthermore, conventional sources of energy have various environmental, societal and economic costs. Focusing on Asian countries specifically, these energy sources have environmental ramifications by contributing to climate change and greenhouse gas emissions. They also have societal consequences, pertaining to the loss of livelihood, health issues and property damage.

Asia produces 66.4 per cent of the world’s coal. In comparison, the United Statesproduces 22 per cent have of the coal around the world and have the largest proven coal reserves on earth. Coal is a sedimentary rock composed of fossilized plant remains. When burned, it releases energy, which can be captured to produce electricity. Its main disadvantages are that it is non-renewable and contributes to respiratory diseases and mining accidents. It also causes acid rain, smog pollution and reduced agricultural yields.

7.7 per cent of the world’s crude oil is produced in Asia. Oil is an underground liquid composed of hydrocarbons, used in transport, heating and electricity-generating technologies.

This conventional source of energy also has a variety of ramifications. It is non-renewable, causes respiratory diseases, contaminates water sources, produces greenhouse gas emissions and negatively impacts industries. These impacts are seen in the form of environmental damage and volatile oil price fluctuations.

A 2010 study estimated that 2.1 million people throughout Asia died prematurely from air pollution that year. Emissions produced by oil-derived fuels, such as diesel and petrol, used by cars and lorries have been the main contributor to this air pollution.

Conventional sources of energy in Asia: The impacts of natural gas

Compared to coal and crude oil, Asia only produces 11.9 per cent of the world’s natural gas supply. The largest component of this conventional source of energy is methane. Methane is a potent greenhouse gas, with a 100-year global warming potential 25 times that of CO2. Throughout natural gas production, methane is emitted via leaks and flaring. Not only does this release harmful compounds into the atmosphere, but it directly impacts local communities.

These case studies highlight some of the major impacts that conventional sources of energy have had throughout Asia. However, the majority of these disadvantages are largely unpublicized. Furthermore, these impacts are not only harmful to our environment and health, but they are expensive for governments to deal with.

Renewable and green energy types include solar energy, wind energy, hydropower, geothermal energy, biomass and biofuel as energy resources. These non-conventional sources of power generation do not damage the environment by releasing greenhouse gases into the atmosphere.

Fortunately, multiple Asian countries, such as those in the Association of Southeast Asian Nations (ASEAN), are attempting to reduce costs whilst meeting energy consumption needs by setting renewable energy targets. A leader in this field is China, which is aiming to increase its consumption of non-fossil fuel energy by 20 per cent as of 2030. 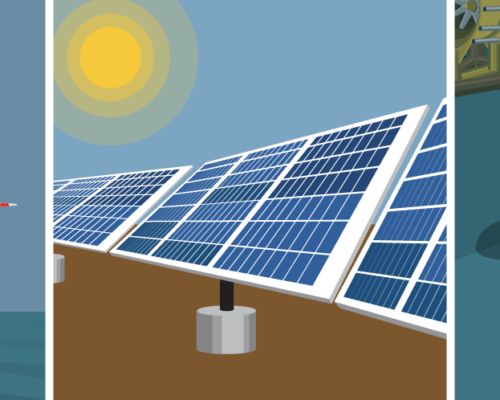 What Are Some Examples of Renewable Resources?

First, how do you know if a resource is renewable? It comes down to the... 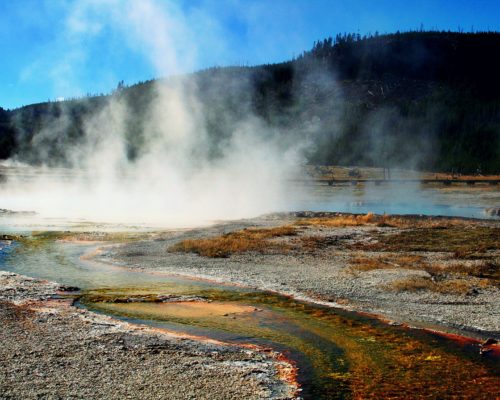 Similar to many countries in the South East Asia region, the Philippines faces the challenge... 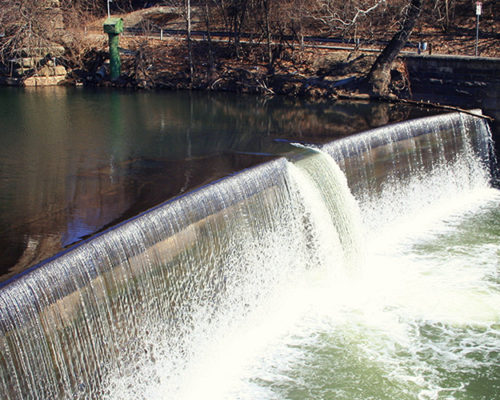