Vacuum gas oil (VGO) is a mix of hydrocarbons produced during the extraction of crude oil. Over several years, the use of VGO has skyrocketed, a sign that the oil industry to fighting to squeeze every bit of efficiency out of their extraction processes.

Vacuum Gas Oil (VGO), or gas oil, is one of the fastest-growing sectors of the fossil fuel industry. So what is VGO? It is produced as a byproduct in the crude oil refining process, VGOs are a complex mix of hydrocarbons.

Until recently, they were relatively useless, but advances in refining can now turn VGO oil into a valuable fuel – like gasoline and diesel.

Upgrading VGO into other fuels makes it extremely valuable by allowing flexibility in the fuel constituents produced – longer or shorter chain hydrocarbons. However, despite its efficiencies, the environmental impacts are a cause for concern.

What Is Vacuum Gas Oil And How Units Are Refined?

To first understand the role of VGOs, we need to look into the initial oil refining process down to the crude.

When crude oil arrives at a refinery, it enters a steam boiler and a distillation tower. Here, separating several fuel ranges based on boiling points occurs.

What Is Behind the Popularity of VGO Oil?

As we move past peak oil and existing reserves become more costly to extract, increasing refinery efficiency is becoming ever more critical. As a result, fuel sources such as VGO’s can become a cost-effective way to generate more fuel from existing crude supplies.

The Growth of Vacuum Gas Oil

The Asia Pacific (APAC) region expects to see the highest growth rate (5.5%) as demand for fossil fuels in the area continues its climb.

The environmental costs of the extraction and refinement of all fossil fuels are enormous. But VGO’s have an even more consequential impact as they are also a byproduct of shale oil originating from fracking.

Many of the oils extracted during fracking are thick, with long hydrocarbon chains – ideal for vacuum gas oil.

The environmental impacts of traditional fossil fuels and fracking are well known, but fracking stands out above its counterparts due to its reliance on and destruction of natural resources. Some of the impacts of fracking are:

The consumption and contamination of water are the prime negative characteristics of fracking. These environmental impacts, by association, includes VGO’s. Across the globe, fracking concerns are now widespread, yet the practice drags on.

The Future of Vacuum Gas Oil

While being an oil and gas industry development and increasingly becoming more economically viable, the future of VGO’s remains unclear. VGO’s association with fracking and the environmental and health costs that come with it are a cause for concern, along with other more attractive alternative fuels and the electrification of society.

As the globe moves ahead with renewables and its decarbonisation plans, the role of VGO’s looks limited. The energy mixes based on renewables and electrification of multiple nations are already chipping away oil’s historical market dominance. The transition happening before our eyes could spell the end of the world’s addiction to oil. 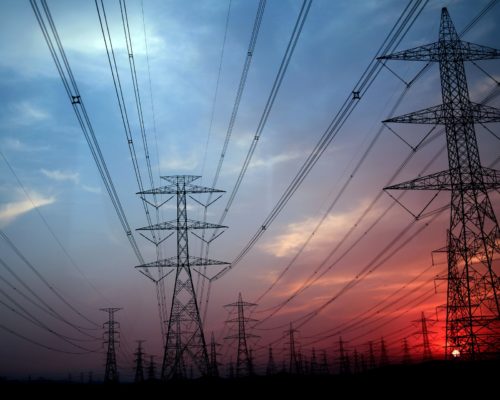