Leading Asian companies are now increasingly betting on blue hydrogen and ammonia. However, scientists and experts jointly warn that such technologies are neither environmentally friendly nor have adequate financial reasoning. Compared to renewable energy, they are costlier, riskier and more polluting. As a result, investors should be increasingly wary of how transition bond issuers use their capital.

Blue Hydrogen and Ammonia: The Latest Obsession of Japanese Companies

Market Forces’ latest analysis reveals that companies such as Mitsubishi Corporation, JERA, Mitsubishi Heavy Industries (MHI), Sumitomo Corporation and Mitsui & Co are focusing on blue hydrogen and ammonia. Moreover, they use transition bonds to gather capital from investors and finance those projects.

MHI is launching a JPY 10 billion transition bond program that will be used partly for blue hydrogen production. The company also plans for ammonia power generation in Indonesia and Jurong Island near Singapore.

JERA is another company that has issued transition bonds to fund ammonia-hydrogen co-firing projects. As per reports, the company is also promoting hydrogen and ammonia co-firing in Indonesia.

Sumitomo Corporation is participating in a pilot project for producing black hydrogen from Australian coal – a 50% more potent polluter than grey hydrogen. The company is also conducting feasibility studies on blue hydrogen in the UK and Oman.

Mitsui & Co. is participating in a project to build a blue ammonia plant on the US Gulf of Mexico that will produce 1 million tonnes a year.

Such practices result from the national hydrogen strategy in Japan, which we have previously analysed. Currently, the fifth-largest carbon emitter, Japan, is the leading provider of development finance that goes towards fossil fuel industry globally.

According to Market Forces, blue hydrogen companies are single-handedly undermining their climate commitments with their actions. This comes after leading energy experts have previously described Japan’s increased hydrogen and ammonia plans as “greenwashing”.

The reason is that blue hydrogen and ammonia essentially extend the life of coal and gas. Carbon dioxide emissions from the production of blue hydrogen or ammonia can completely eliminate climate benefits in comparison to the burning of fossil fuels. Some studies even find that blue hydrogen is 20% worse for greenhouse gas emissions than natural gas when used for heating.

Blue hydrogen production results in significant carbon emissions, which oil and gas companies propose to address using carbon capture and storage (CCS). However, this technology has a questionable track record. For example, Shell’s existing blue hydrogen facility, which the Mitsubishi Corporation is involved in, releases more CO2 than it captures. Moreover, despite CAD 720 million in government subsidies, the plant hasn’t turned a profit after almost six years of operation.

Investors on the Lookout: Transition Bonds and the Need For Asking Questions

However, the main issue comes when such polluting projects from energy industry are funded with transition bonds, like in the case of MHI and JERA, as the Market Forces report notes. JERA’s transition bonds program has already become a subject of criticism by the Climate Bonds Initiative. The organisation says that the program isn’t aligned with net-zero goals.

Furthermore, as Market Forces notes, the assessments of the Ministry of Economy Trade and Industry in Japan, alongside an independent assurer, cover neither the technical viability of JERA’s and MHI’s proposed use of the proceeds nor the associated financial risks. Both companies won’t even have to report the emissions from the use of the proceeds. Together, these leave investors uninformed about their financed emissions.

Cases like these are why Market Forces warns investors in the cited companies that they must voice opposition to the use of blue hydrogen and ammonia-based technologies to manage their own risk.

For example, in the case of ammonia, Indonesia’s power sector decarbonisation road map finds that 20% of ammonia co-firing in Indonesian coal plants would only generate positive financial returns if the carbon price was at least USD 200 per tonne. For reference, Indonesia’s new carbon tax, planned to take effect by the end of 2022, is just USD 2 per tonne.

According to TransitionZero, a coal-to-clean transition is already cheaper than coal-to-gas in most Asian countries. In other countries, it is on par and will become cheaper by 2024. Additionally, as declines in renewable power costs continue, its advantage over ammonia and hydrogen power will likely grow further.

As a result, investors and natural gas industry backing blue hydrogen and ammonia projects will face significant risks. Some of them include lower returns, stranded assets and failing to meet net-zero commitments.

Blue hydrogen and ammonia are fossil-fuel-related technologies, so they don’t have a future in a world marching towards carbon neutrality. As a result, such infrastructure faces an increased stranded asset risk – along with the investors’ money poured into it.

But, it isn’t only Market Forces that makes such warnings. The ESG arm of Institutional Shareholder Services has warned of the “significant risk” that investments in blue hydrogen will become.

However, investors won’t be the only ones to bear the cost of failure. Companies developing blue hydrogen and ammonia projects might end up exposed to substantial stranded asset risk. It can destroy shareholder value, causing companies to fall behind their competitors.

As Shell’s CEO notes, high gas prices are making blue hydrogen uncompetitive, even with green hydrogen. As a result, investing in technologies like blue hydrogen and ammonia doesn’t make sense either from a financial or an environmental point of view. It also bears massive risks for the companies and investors.

More importantly, using transition bonds to support fossil fuel-related projects risks eroding the future of climate financing. Instead of channelling their capital into zero-emission technologies, investors risk backing the status quo, even if not intentionally. In light of the calls of the most vulnerable countries for more mitigation, adaptation and loss and damage financing, echoing louder by the day, this is the last thing ESG investors want. 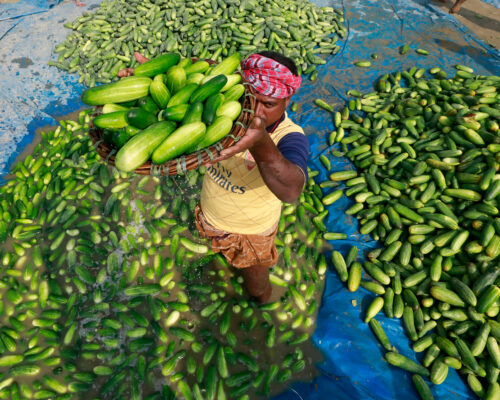 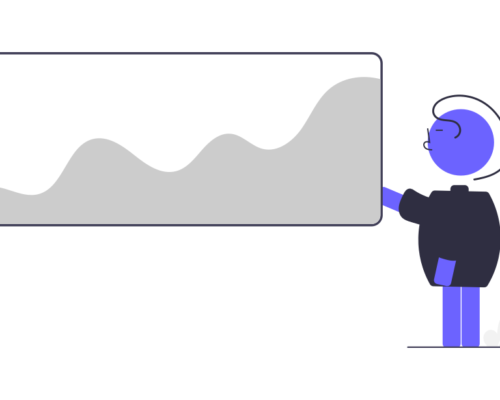