Climate change is among the few topics that can tame geopolitical tensions and unite global leaders around matters like climate finance, protecting vulnerable regions and ensuring a just transition. This overarching challenge has highlighted the need for countries to look in the same direction and share the common goals of mitigating global warming impacts and climate risks. Asian nations should embrace the idea of solidarity and jointly progress towards more sustainable, independent and resilient energy systems.

What is Climate Finance?

Climate finance is a term used to describe financial resources that are made available to help countries and communities in the mitigation and adaptation of climate change. These resources can come in the form of loans, grants, insurance products, equity investments, and other forms of aid.

The “Seven Questions for the G7” report by Weathering the Risk concludes that international climate finance will rise steadily in the current decade. By the end of 2031, the report’s authors expect the total financing committed to the Green Climate Fund to be between USD 20 and USD 55 billion.

Among the chief triggers for the projected growth in climate financing are the expected and more frequent extreme weather events and climate change-related disasters. Additionally, other causes include the domestic support for climate action and the perceived efficacy of collective action.

However, despite the expected growth, climate financing can be insufficient for adequately addressing nations’ growing needs. Furthermore, the authors consider the current level of cooperation too slow in relation to global needs.

These findings come on top of the failure of developed nations to provide financial resources and honour their 2009 commitment to providing USD 100 billion of annual climate financing support for developing countries.

According to some analysts, even these figures are inflated. The actual amounts are approximately a third of their estimated value, mainly because much of the support comes as loans, not grants.

At COP26, global leaders from developed countries committed to their USD 100 billion annual targets. Furthermore, they agreed to double adaptation funds. The UN Environment Programme places current annual adaptation costs for developing countries at USD 70 billion but projects the costs to reach between USD 140 and USD 300 billion by 2030.

However, the USD 100 annual climate financing target, which hasn’t been reached, isn’t actually sufficient enough to cover the cost for low-income countries to adapt to climate impacts.

State of Climate Financing in Asia

The Asian Development Bank aims to ensure that at least 75% of its operations “will be supporting climate change mitigation and/or adaptation by 2030”. Climate financing from ADB’s resources will reach USD 100 billion by 2030. In 2021, ADB provided USD 4.7 billion in climate financing.

As of 2022, just USD 56 billion or 10.56% of the global climate financing went to ASEAN countries. The top 3 recipients include Indonesia, the Philippines and Vietnam.

The Need for Greater Climate Financing Collaboration in Asia

The report concludes that climate change will exacerbate global instability in the next decade, particularly in already fragile regions. Sea level rises, floods and continuous droughts will become more common in Asia. Such disasters don’t discriminate between the rich and the poor. They affect all walks of life equally.

According to the report’s authors, such trigger events should attract leaders’ attention to the problem. It will make it more likely for climate financing to increase significantly. However, Asian nations shouldn’t be waiting for help, considering they are among the most vulnerable to climate change. The IPCC predicts precipitation and river floods will increase across most Asian regions. Furthermore, the continent stands out as being more exposed to physical climate risk than the rest of the world.

Therefore, Asian countries should employ a proactive rather than reactive approach to the problem. And they should join forces to mitigate climate change impacts. Richer countries should be contributing to poorer ones and helping them in their energy transitions. China, Japan, India and South Korea are among the world’s biggest CO2 emitters. As a result, they should be helping the countries exposed to the highest climate risk in the region.

Japan is already making a difference. At COP26, it offered to help fund the decarbonisation efforts of developing Asian nations. Over five years, the country pledged USD 10 billion in additional overseas climate financing. Today, it is the biggest bilateral and multilateral donor in the region. Moreover, the country provided 65% of the total climate financing between 2000 and 2019. Its contributions were concentrated in Indonesia, the Philippines and Vietnam.

South Korea has also significantly increased financing for climate action and is now focusing on mitigation.

Towards the G7 Meeting

The participants in the G7 meeting will have to deal with an agenda full of pressing issues, including climate change. G7 leaders have been criticised in the past for the lack of clarity on meeting their climate financing commitments.

However, achieving meaningful progress on these critical matters can be possible only through unity and joint efforts. There can hardly be a better stage to strengthen the case for global solidarity than the G7 meeting.

However, countries in Asia shouldn’t be waiting for the G7 leaders to act. The devastating heatwaves, annual floods, rising sea levels, increasing energy prices and unreliable deliveries should be enough to warrant action. The future lies in greener and more self-sufficient energy systems. 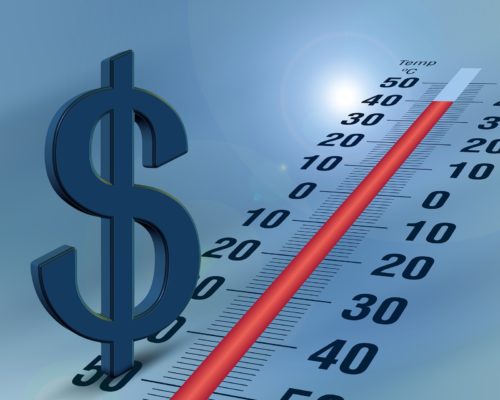 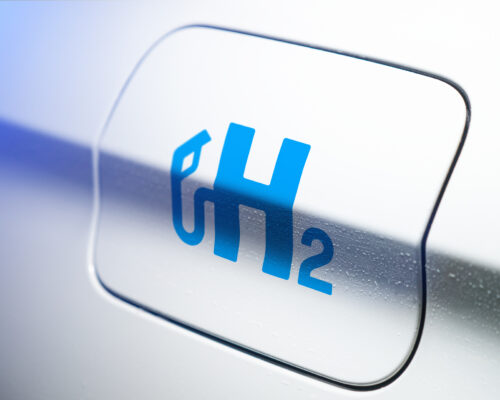 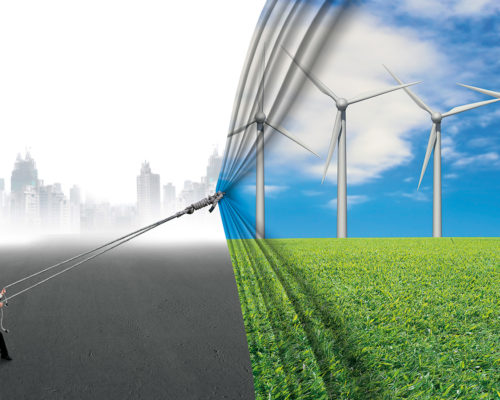 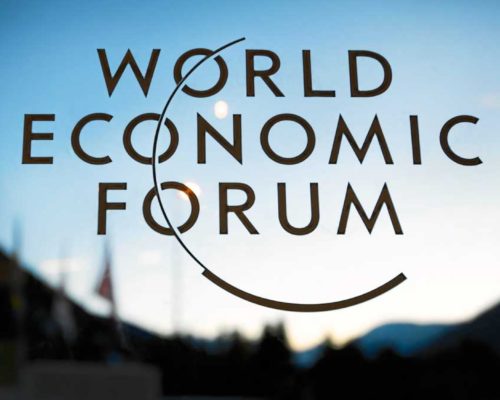