What was once a trendy discussion point is now becoming the energy source for the modern nation— renewable. Renewable resources speak for themselves on their economic benefits. They do not deplete the raw materials needed to produce energy and are consistently present. Solar rays, wind and currents remain unaffected by our use. While this is the most common benefit discussed, it only scratches the surface of the larger economic incentives.

Green energy provides local jobs, local business opportunities, and local economic stimulation. It does not require external involvement unless there are technological or financial needs that cannot be met within a country. A transition from finite energy such as fossil fuels to renewable energy decreases overall country expenses.

The Potential of Green Energy Investments

Green energy is a localized way to create reliable power. It provides employment opportunities within a nation and reduces the need to import energy. In 2018, renewable energy provided 11 million jobs throughout the world. And 60% of those were in Asia.

Energy from renewable resources is also cleaner, producing dramatically less pollution than coal. This clean energy transition is necessary, not only to improve our standard of living, but to reduce the economic burden of chronic healthcare. For example, in China 8.6% of the adult population has a chronic respiratory disease, which totals more than 100 million people. On average it costs USD3,700 per patient that is admitted into a hospital for a respiratory disease. This is 50% of the average income of a working adult in China. This level of costs significantly sets back individuals, reducing economic spending and involvement.

Renewable resources are ideal for a growing economy because they are a financially solid investment. Not only is energy demand expected to increase and hence energy consumption for the foreseeable future, but renewable energy start-up costs are decreasing. Over the last ten years, wind turbine prices have decreased anywhere from 44% to 78%. Solar energy has experienced an even deeper dive, with a range of 36% to 90% depending on the type of unit/farm. This decrease has made owning renewable energy infrastructure well worth the start-up cost and margins will only continue to increase.

The use of renewable resources has been steadily increasing in recent years. Over the last 10 years, Asia’s share of global renewable energy capacity has increased by over 10%. This increase has come in the form of two primary packages; solar energy and wind energy.

Overall, the possible economic benefits for a country that pursues renewable resources is high. This is particularly true for countries that lead the transition. By capitalizing early they can streamline their energy market, and even export excess energy to surrounding countries.

For countries with historically poor infrastructure the opportunities are two fold: direct economic gain from infrastructure and increased economic productivity for local businesses. One country that has seized this opportunity is Bangladesh. They have set a goal to source 17% of their energy from renewable sources by the end of 2041. The long term opportunity for countries like Bangladesh are large and the risks are slowly decreasing as energy technology improves. 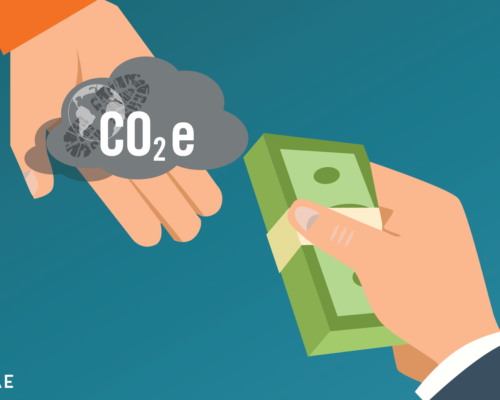 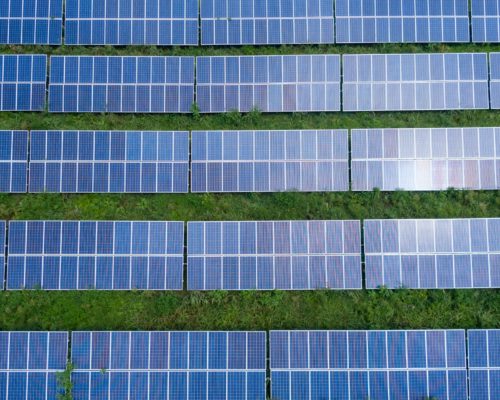 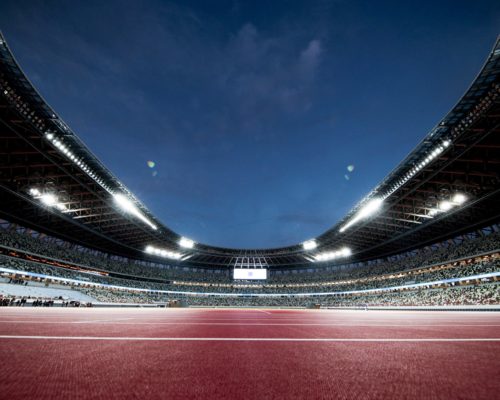