What Is India’s COP27 Agenda?

What Is India’s COP27 Agenda?

Fed up with paying the price for the damage it didn’t cause, India’s COP27 participation will largely focus on securing compensation for climate change impacts. The country has even set this as a condition for delivering on its climate commitments. Could India finally get climate justice for itself and other developing nations?

UN Climate Change Conference COP27 2022 will be held in Sharm El Sheikh, Egypt, from 6-18th November 2022. It is the 27th session of the Conference of the Parties of UNFCCC (United Nations Framework Convention on Climate Change). Egyptian President El Sisi will jointly chair this climate summit along with Norwegian Prime Minister Jonas Gahr Store and Pakistani PM Shehbaz Sharif. Sustainable development, clean energy, net zero economy etc., will be on the COP27 agenda.

While rich nations continue to pump heat-trapping emissions into the atmosphere, poorer countries are paying the price. From floods to cyclones, heatwaves, land degradation and droughts, climate-fuelled disasters are destroying everything in sight, slowing down economic activity and tightening poverty’s grip on communities.

In 2020 alone, extreme weather events cost India around USD 87 billion. It was the second-most affected nation from the impact of global heating after China, which lost USD 238 billion.

Meanwhile, the death toll from Pakistan’s floods has reached approximately 1,700. The disaster wiped out 2 million houses and caused around USD 40 billion in economic damage.

Though developing countries have contributed the least to global warming, they are suffering the worst of the climate crisis.

According to India’s Environment Minister Bhupender Yadav, developed countries, which have 17% of the world’s population, account for 60% of global carbon emissions.

This imbalance has become a focal point for climate justice activists and developing nations. And it has ignited calls for “loss and damage” compensation.

India has previously sought compensation for climate-related loss and damage caused by developed countries. Along with 24 developing countries, it advocated for creating a new finance facility dedicated to loss and damage during COP26 Glasgow 2021. However, wealthier nations refused to establish such a facility.

The country has since been a key proponent in pushing for loss and damage payments during climate negotiations. In September, Minister Yadav was quoted as saying that “loss and damage will be a major topic for discussion at COP27”.

The environment minister of Prime Minister Narendra Modi government said that India was one of the few countries that have achieved its Paris Agreement target. It had committed to meeting 40% of its power capacity from non-fossil fuel energy sources by 2030. And it achieved this target in November 2021.

India’s COP27 Participation to Focus on Loss and Damage

India now demands USD 1 trillion in climate finance over the next decade from developed countries. It has also set this as a condition for delivering on its future climate commitments.

According to the secretary of its environment ministry, Rameshwar Gupta, India’s nationally determined contributions (NDCs) are subject to the availability of this amount.

The NDCs include generating 50% of its electricity through renewable energy and reducing emissions by a billion tonnes by 2030.

The demands of New Delhi are unlikely to be approved easily. Financial support and the reluctance of rich countries to provide it have been the biggest sources of tension at the UN climate change conferences.

For instance, developed nations committed in 2009 to channel USD 100 billion annually to vulnerable nations by 2020. The goal was to help developing countries adapt to climate change and mitigate future warming.

As of 2019, climate finance mobilised by developed countries for developing countries totalled USD 79.6 billion. In other words, wealthier nations remain USD 20 billion short of meeting the 2020 goal, according to OECD data.

It is worth noting that developing countries are calling for a dedicated loss and damage finance facility. Such a facility would be an addition to the USD 100 billion climate commitment rather than a part of it.

Moreover, the USD 1 trillion India is demanding is a fraction of what the country actually needs. A recent Standard Chartered study found that India will require USD 12.4 trillion in investments from developed nations to reach net zero emissions by 2060. Altogether, emerging markets will need as much as USD 94.8 trillion if they were to meet climate goals.

But, there’s another problem. Measuring or quantifying intangible loss and damage directly attributable to climate change is extremely difficult.

The difficulty in valuing such impact in monetary terms is one of the reasons that loss and damage have been mostly neglected in climate-change cost estimates. And it’s also why this topic could bog down climate-action progress at COP27 Egypt.

“Developed countries don’t want to pay a cent,” Saleemul Huq, director at the International Centre for Climate Change and Development in Bangladesh, told Time magazine. “They’re giving us dialogue, and that means talk, talk, talk with no action – that’s not acceptable anymore,” he said.

As countries seeking payments struggle to squeeze money out of developed nations, frustrations will likely grow. The good news is that world leaders and activists are calling for more progress on loss and damage. They believe such finance is an important piece of the puzzle for climate justice and a sustainable future.

“At COP27, we must see the creation of a dedicated loss and damage finance facility to help climate-vulnerable countries,” Caroline Lucas, Green MP for Brighton in the UK, told Carbon Brief.

When announcing the funds, Denmark’s development minister Flemming Møller Mortensen notably said: “I saw for myself in Bangladesh this spring that the consequences of climate change need increased focus.”

He added: “It is grossly unfair that the world’s poorest should suffer the most from the consequences of climate change to which they have contributed the least.” 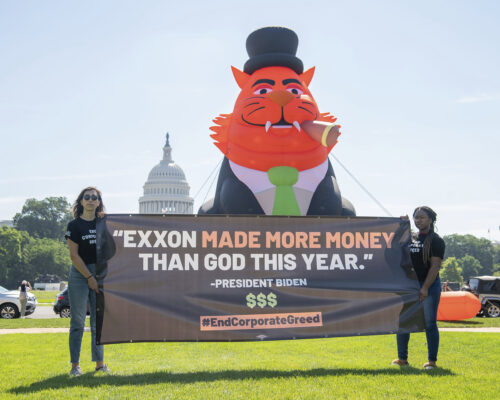 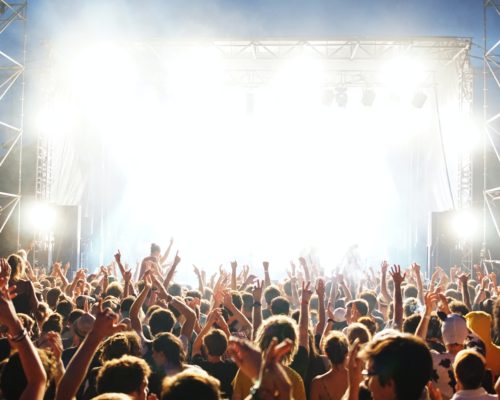 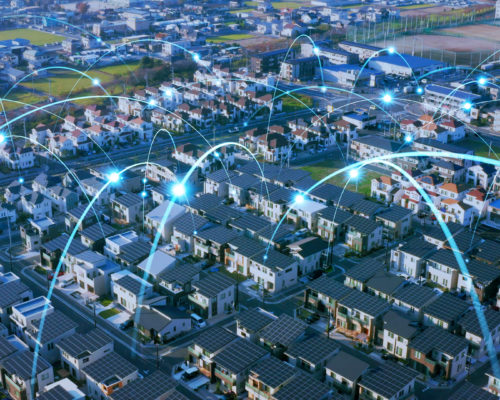