The COP27 didn't convince that the world is doing enough to phase out fossil fuels. However, it has further eroded the credibility of the idea that gas has a place in the global energy transition. With the challenges they are already facing, Asian countries that continue relying on it are prime examples of this.

COP27 2022 proved that while the fossil fuel lobby is still influential, its opposition is growing stronger by the day. Although developing Asian countries remained passive in the discussions, their plans echo the position of African nations and see natural gas as a bridging fuel. However, proceeding with gas expansion plans risks exacerbating the problems of energy poverty, stranded asset risks, energy dependency, energy economics and – most importantly – climate vulnerability.

The Growing Natural Gas Consumption and Demand in Asia

UN Climate Change Conference, COP27, opened in Sharm El Sheikh, Egypt with the words of the UN Secretary General, who stated that we are on a “highway to climate hell with our foot still on the accelerator”.

The accelerator in question is fossil fuels. The current demand for them is the highest in Asia, the world’s biggest polluter. According to estimates, Asia will be responsible for 60% of new global gas consumption going forward. This growth will no longer be driven by the leading economies but by developing markets. While China, India, Japan and South Korea will abandon gas, the demand from emerging Asian economies will grow.

Southeast Asia and South Asia, together, will drive global demand growth through 2040.

The Australian government estimates that emerging economies, like India, Indonesia, Bangladesh, Thailand, Malaysia, Vietnam and the Philippines, will grow their liquefied natural gas demand from 40Mt in 2020 to 255Mt in 2050.

Asian countries also have massive gas infrastructure, gas pipelines etc., expansion plans in place. The capacity in pre-construction phases across Southeast Asia is 117 GW, more than in any other region in the world. In total, 138 GW of new gas-fired power plants and 118 LNG terminals are being proposed or are already being built in the region. The infrastructure requires an investment of USD 33.4 billion, surpassing China’s gas pipeline in 2022.

The Consequences of the Gas Expansion For Emerging Asian Economies

Aside from exacerbating the climate crisis to which developing Asian countries are significantly exposed, the focus on gas also bears massive financial risks for importing nations, project developers, financiers and the public.

Gas is proving to be a fiscally unsustainable solution for emerging markets. Gas prices in Asia are continuously hitting new highs. As a result, developing Asia has to shoulder high, volatile fuel costs that are denominated in foreign currencies. Some nations are paying above-market prices to ensure deliveries. Others are starving for LNG. The IEEFA sees some Asian countries being forced to leave the market. Such scenarios have already unfolded across Pakistan, Bangladesh, the Philippines, Sri Lanka and more.

Domestic gas projects all across Asia are also at risk of delays and cancellations. The stranded asset risk of existing and new gas infrastructure is estimated to be up to USD 500 billion.

Decarbonisation Day at COP27 started with the release of the Global Carbon Project Report, which found that 2022 is the highest-ever emitting year. Leaders described the conference as the COP where we either keep the 1.5°C goal alive or lose it forever.

Judging by the outcome, however, the scales are in favour of the latter.

African leaders used COP27 to express their determination to exploit existing oil and gas reserves. They also rejected the opportunity of pursuing renewables or getting funding from richer countries to stay away from fossil fuels.

However, history shows that this is a dangerous strategy. Nigeria, which has the largest gas reserves on the continent and is among the biggest oil producers globally, is the most energy-poor country in Africa. Aside from the economic and environmental challenges, the country’s obsession with gas has also caused health issues for the most vulnerable.

UAE President Mohamed bin Zayed Al Nahyan announced that his country plans to continue producing oil and gas “for as long as the world needs”. He also added that the UAE’s oil and gas sector is among “the least carbon-intensive around the world”.

Furthermore, the joint update on the Paris alignment by multilateral development banks lacked any mention of fossil fuel phaseout.

In fact, this year’s summit was described as a “fossil fuel industry trade show”. Compared to COP26, there were 25% more fossil fuel industry representatives. The contingent was bigger than any national delegation other than the UAE. It also exceeded the number of delegates from the 10 countries most affected by climate change combined.

…But the Momentum Against It is Growing Stronger

At COP27, the US Environmental Protection Agency issued a proposal to reduce methane emissions from oil and gas operations by 87% by 2030, compared to 2005 levels. Canada also confirmed its commitment to cutting 75% of its 2005 oil and gas emissions by 2030.

The movement away from gas has also found support from the financial sector, including the Glasgow Financial Alliance for Net Zero and the Climate Bonds Initiative.

India urged countries to agree to “phase down” all fossil fuels, not just coal.

Al Gore presented Climate Trace – a database combining reliable and verified data to uncover the biggest national and corporate emitters. It reveals that half of the 50 largest GHG sources are oil and gas operations, many of which are in Asia. Furthermore, the actual emissions are three times higher than what producers claim them to be.

The Asian Peoples’ Movement on Debt and Development led a protest against fossil fuel investments at COP27.

However, the main opposition against fossil fuels came from the leaders of the most climate-vulnerable nations. Tuvalu’s Prime Minister Kausea Natano proposed a non-proliferation treaty aimed at stopping further fossil fuel extraction. He also urged the world to confront climate change in the same way it confronts nuclear weapons.

Small island nation leaders called for a carbon tax on fossil fuel corporations’ profits as a source of loss and damage funding. There were also demands for taking legal action against polluters. Scientists even presented data on the sources of pollution, saying it “would work well in international court cases”.

After COP27: Asian Countries and the Gas Dilemma

After 27 climate summits, the world still needs to be more cohesive in its willingness to abandon fossil fuels. While leading economies are moving away from gas, developing nations across Asia and Africa, under the influence of the oil and gas lobby, are planning for further expansion.

Gas use damages the climate and doesn’t make sense financially or economically. Furthermore, two-thirds of the global population live in a country where either onshore wind or utility-scale PV is the cheapest source of new bulk electricity generation, including Asian countries like Thailand, Vietnam and the Philippines. In light of this, the gas obsession seems illogical. 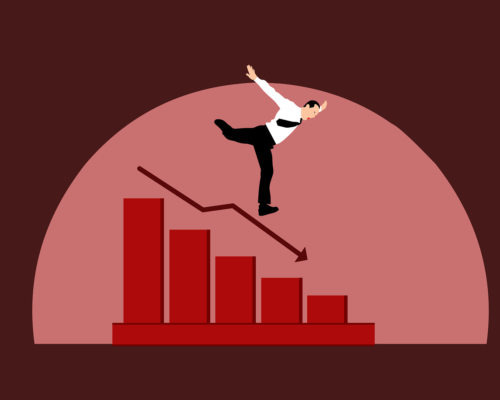 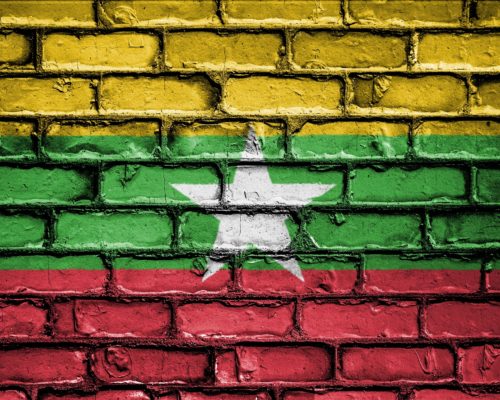