Photo by Petrmalinak via ShutterStock

While hydrogen is a potential renewable energy option, adoption remains relatively low, and costs remain high. Will innovation drive costs down and see hydrogen use spike?

What is Hydrogen Used for?

Hydrogen has many uses and can provide an alternative renewable energy option to fossil fuels. However, many technologies available to produce hydrogen gas are not renewable. As a result, most hydrogen produced today is from non-renewable sources.

Even without considering how hydrogen is produced, adoption remains relatively low, and costs remain high. The high price tag is one of the main barriers to adoption. Yet, as innovation drives down costs, hydrogen use may jump into new industries and see a spike in usage rates.

On the other hand, grey hydrogen comes from electrolysis or stream methane reforming (SMR) powered by non-renewable energy. Grey hydrogen is typically associated with high carbon emissions because the greenhouse gases produced during production are released directly into the environment. Grey hydrogen makes up the vast majority of the hydrogen produced today.

Blue hydrogen falls between grey and green. The energy used to power SMR comes from natural gas, a fossil fuel like grey hydrogen, but it is paired with carbon capture and storage (CCS) to reduce the overall emissions.

However, the debate is ongoing regarding the viability of blue carbon and CCS as a whole. A recent study found that blue hydrogen only produced 12% fewer carbon emissions than grey hydrogen and 20% more emissions than directly burning natural gas for energy.

What Are the Main Uses of Hydrogen Today?

The use cases for hydrogen will likely expand in the coming decades as the world shifts to a low-carbon future. While hydrogen suffers the same issues as natural gas (infrastructure leaks, energy-intensive stabilisation for transportation, and high flammability), it has a stronger potential to drive economies because:

Today, the primary uses of hydrogen are in petroleum refining and ammonia production for fertilisers. Additionally, research shows that the transportation and utility industries are two main markets that will see hydrogen energy adoption increase in the next several decades.

While the hydrogen market is dominated by oil refining and fertiliser production, there are still many other uses for hydrogen. We expect that over time the number of efficient use cases for hydrogen will increase as innovation within the industry drives down costs.

Hydrogen fuel cell technology is one use case that has a growing backing and follows this trend. These fuel cells generate electricity by combining hydrogen atoms and oxygen atoms. Hydrogen fuel cells can power vehicles as an alternative to internal combustion engines. Unfortunately, the lack of fuel station infrastructure and high costs still make implementation for passenger vehicles challenging. However, several car companies and countries are setting targets for hydrogen vehicle development and production.

Beyond fuel cells, the uses for hydrogen are surprisingly versatile. These include:

Hydrogen uses are numerous and offer a powerful new tool for combating climate change. However, its relatively high price and lack of infrastructure limit hydrogen use and curb its expansion. Still, carbon taxation, public pressure to make low-carbon grids and economies, and pessimistic overtones from international energy agencies are likely to cast a new light on hydrogen as an energy source. 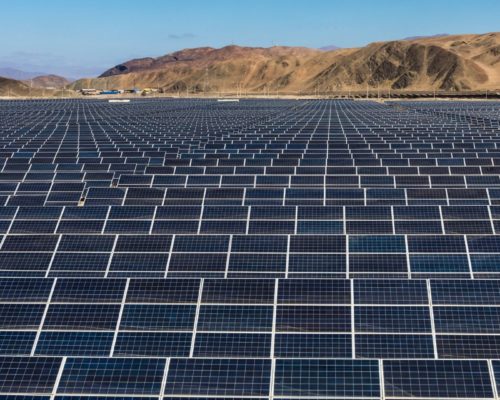 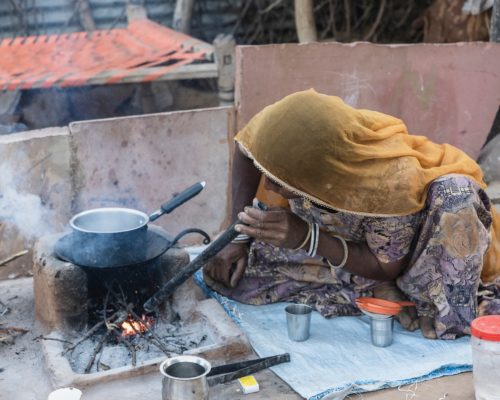