What is green power and what types of opportunities are available in Asia? Green power is the production of energy using renewable resources with the highest environmental benefits, like:

Certain green power technologies are becoming cost competitive with conventional power sources. These cost trends, and the ability to harness renewable resources, has developers, policymakers and other investors seeking green power production opportunities. Throughout Asia, a wide variety of these opportunities have already been taken advantage of and many more are set to become available in the future.

India is Paving the Way for Green Power

By 2017, Indonesia had an installed geothermal power capacity of 1,800 megawatts out of an estimated potential of 29,000 megawatts – the largest in the world. The Indonesian Government is aiming to take advantage of their geothermal power potential by setting a 23 percent renewable energy target for 2025. To reach this target, approximately 7,000 megawatts of geothermal energy capacity will need to be developed. This is estimated to require an investment of USD $35 billion. To incentivize geothermal energy development, multiple loans have been provided by international organizations, like The World Bank. This reduces early stage exploration risk and incentivize large scale development of renewable energy. Moreover, if geothermal resources are easily accessed, its costs can become competitive with coal and natural gas energy technologies.

These examples highlight the wide variety of green power opportunities available throughout Asia. However, in addition to providing cost competitive power and significant investment opportunities, these technologies are associated with other benefits. These benefits are key pieces that should also be taken into consideration by stakeholders when evaluating the future returns of green power technology investments.

Here are four arguments why public funds should be prioritized for low-carbon sector over carbon...

The goals of countries in Asia to achieve net-zero by 2050 will reshape the regional...

The International Olympic Committee (IOC) recently made several major announcements regarding its push towards carbon... 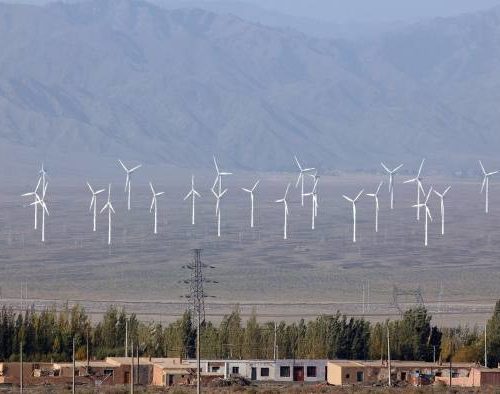 What is wind power? Wind power or wind energy is kinetic energy that is generated... 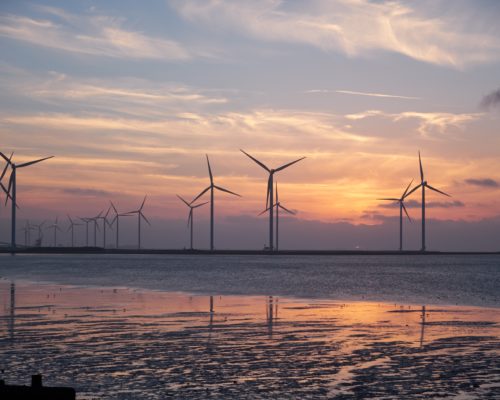 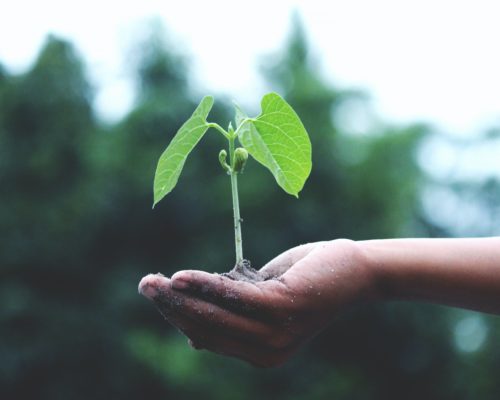