The causes of the climate crisis arguably land on the big polluting industries like energy production, agriculture, textiles and transport. At the same time, governments that are reluctant to enact policies promoting change and emissions reductions add to the problem. Regardless of who is to blame, it all underscores the need for a behavioural change for energy transition.

But can we blame businesses entirely for meeting the demands of the consumer? Or governments for constructing policy in a way that allows businesses to thrive. They both share some responsibility for the planet, but consumer demands also impact how energy is produced. In fact, it may be the deciding factor in the energy transition.

Why Do We Need a Behavioural Change for Energy Transition?

By now, controlling carbon emissions to keep warming in check is an obvious direction everyone should be taking. If carbon emissions continue on the current trajectory, we can expect to see irreversible impacts on the planet.

One of the main emissions drivers is the energy sector. However, there are already several multilateral agreements aiming to reduce emissions and transition to renewable energy. This collective agreement is proof that the globe must change the way it thinks about energy production.

In fact, according to a report from the International Energy Agency (IEA), “the wholescale transformation of the energy sector…cannot be achieved without the active and willing participation of citizens”. The IEA goes further and suggests that to reach net-zero emissions by 2050, 63% of required carbon emissions reductions need to come from behavioural changes.

Citizens can do a lot to accelerate the energy transition and adopt sustainable energy behaviours, but governments must encourage change. A significant stepping stone to a renewable energy future is an awareness campaign. This will educate and urge people to think differently about their energy consumption habits and the consequences of collective action or inaction. This new understanding will make people reduce energy consumption and save energy, and it will also encourage sustainable energy use. It will be a great step in the fight against global warming.

In other words, if people understand the importance of a clean energy transition, it will create a more receptive environment toward government policies enacting change. Old habits may die hard without such a strategy, as change is often unwelcome. For example, making green energy a default option is one-way governments could promote a renewable energy transition without requiring much public effort.

In fact, Switzerland tried just that. A 200,000 household study area saw “green energy subscriptions” soar from 5 to 80%, despite the higher cost, by setting green options as the standard option. The same study found that the effect continued over four years.

Shifting the investment landscape to promote clean energy is another way to encourage change. Many financial institutions have pledged to stop financing fossil fuel projects. Indeed, citizen shareholders in public companies are now demanding more sustainable business practices across the board. Governments can also shift their public investments into renewable energy projects. Governments should also apply the rules of behavioural economics and give financial incentives to the public.

For example, renewable energy investments are growing, albeit slowly, in Southeast Asia, with Vietnam leading the way. The focus of the Vietnamese government is on Solar PV and hydropower, with the government hoping to combine public investment and consumer behaviour change to reach its net-zero goals.

What Role Can Subsidies Play in Fuelling the Sustainable Energy Transition?

One major issue that hinders a renewable energy transition are subsidies for fossil fuel energy. As of 2019, governments spent roughly USD 372 billion per year to subsidise fossil fuel energy use. Many proponents argue that if subsidies were diverted from fossil fuels to renewables, it would lead to major changes in energy production and consumption.

Indeed, the International Institute for Sustainable Development (IISD) report found just that. They suggested that if only 10-30% of subsidies for fossil fuels went to renewables, it could pay for a global clean energy transition.

Fossil fuel subsidies have been standing in the way of a clean transition for a long time, despite pledges to phase them out. The UN Secretary-General, António Guterres, has even said fossil fuel subsidies are destroying the world. A so-called “subsidy swap” by governments towards renewables could change all that.

It will take a concerted effort from industry, government and citizens to propel the green energy transition. But it begins with behavioural changes from each facet of society, which means regular habits and policies must change. From subsidies to offering greener options to citizens demanding change to businesses making greener investments, it’s all needed to avert a climate crisis. Behavioural change needs to start now to ensure the planet’s health for future generations and will need to flow between and through citizens, businesses, and ultimately governments. 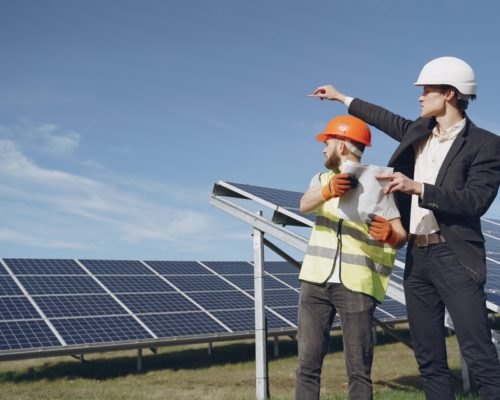 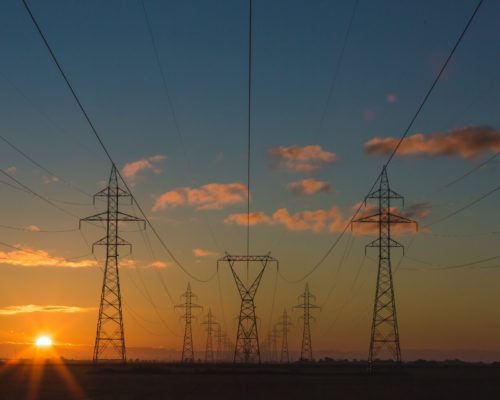