What is the future of hydrogen? With the increasing share of wind and solar energy, you may think that we have enough technology to replace fossil fuels and hit net-zero by 2050. But to truly move all industries away from fossil fuel, green hydrogen needs to be part of the mix. And its future looks promising.

What International Energy Agency says about the Future of Hydrogen

According to the Global Hydrogen Review 2021 executive summary published by the International Energy Agency, “hydrogen will be needed for an energy system with net-zero emissions.”

Hydrogen as an Alternative to Fossil Fuels

Hydrogen is one of the most abundant elements in the universe. For decades it has been seen as a potentially clean and alternative fuel source to fossil fuels like oil and natural gas to fulfil global energy demand. While investment into hydrogen production and development is steadily flowing, cost-effective hydrogen production is a long way off. Even producing grey hydrogen is not cheaper.

The case for hydrogen usage is substantial. It solves multiple conundrums by supporting energy independence and reducing reliance on imported energy from ships and pipelines. Any excess can be exported, creating new energy markets. The need of the hour is to expand the hydrogen use. The Transport sector can be the right target for it. Hydrogen fuel cell cars can be charged in minutes, while electric vehicles take hours.

Hydrogen today comes in two main types – blue and green -, but all things aren’t equal. Blue hydrogen is made from the splitting of natural gas, which creates both hydrogen and carbon dioxide. While simple, the drawback of blue hydrogen is that it needs fossil fuel like natural gas for creation and emits some in the process.

However, the differences also affect prices. For 1 kilogram of blue hydrogen, the cost hovers between USD 1.50 to 3.50. Green hydrogen moves up toward USD 3 to 7.

Bringing the cost down for green hydrogen production is critical in the global pursuit for net-zero emissions. The electrolysis process would be the primary area to reduce costs, and with renewable energy prices lowering by the day, this reality is not too far off.

Falling prices create an attractive space for investors, just like the early days of the solar PV and wind energy markets. Lower prices coupled with high energy demand are spurring a burgeoning energy investment market. And there’s plenty of room for more. Today, hydrogen takes up about 2.5% of the energy market. However, to reach net-zero by 2050, estimates suggest it will need to be closer to 20%.

With that, many hydrogen projects are still not profitable, so it remains a long-term investment in disruptive technology. But with clear goals and a large amount of interest from governments and industrial sectors worldwide, there is an investment space for green hydrogen. Disruptive and valuable investment markets have historically been some of the most lucrative – like technology in the 1990s. 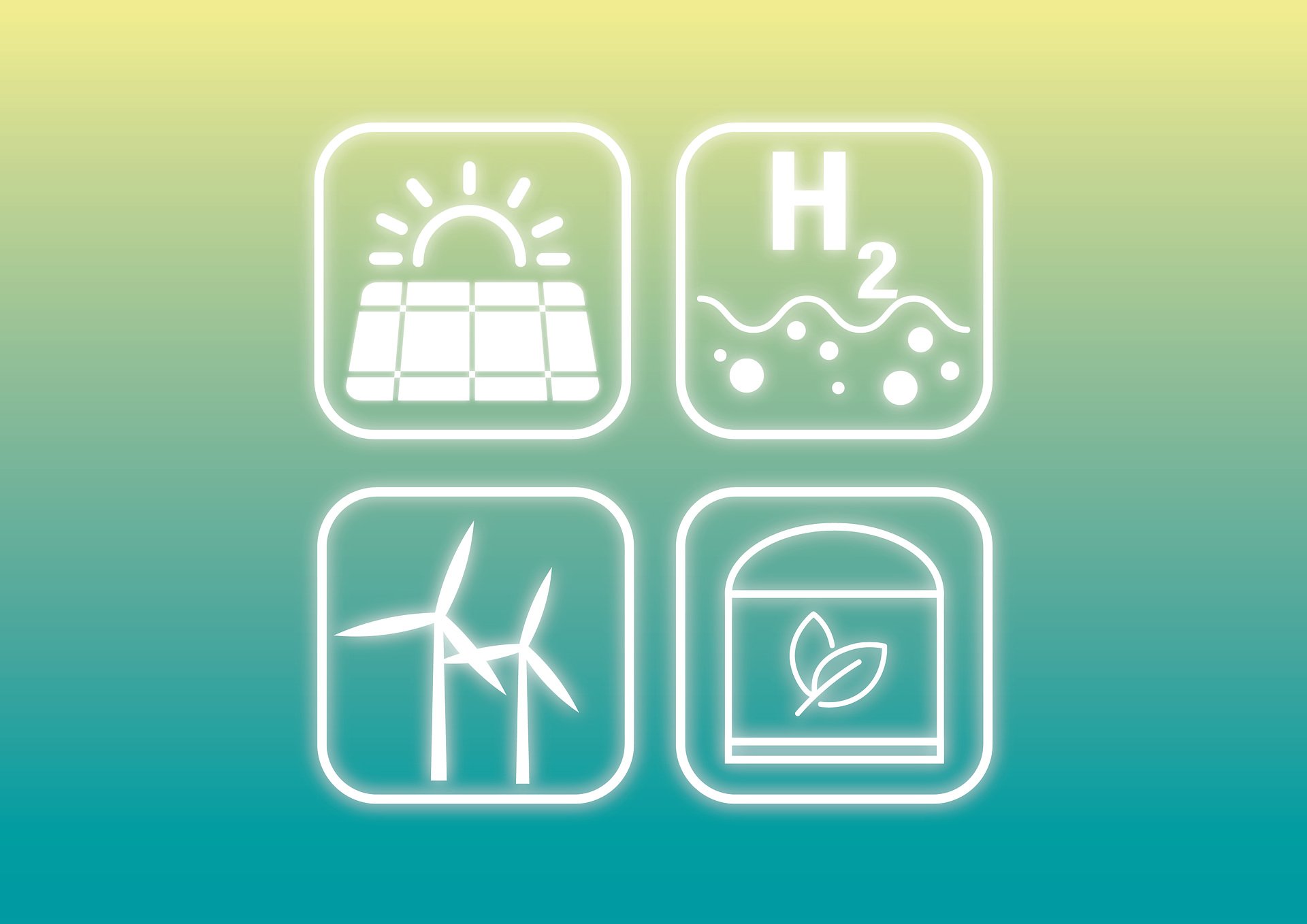 The Future of Green Hydrogen

As interest in Hydrogen energy grows, costs will continue to fall. Already, green hydrogen’s costs have cascaded by 40% since 2015 and will tumble further by 40% in 2025.

While still expensive compared to fossil fuels, green hydrogen’s tipping point is USD 30 per MWh. It could viably compete with blue hydrogen in Australia, Germany and Japan at this price point. For comparison, wind and solar prices range from USD 53 to USD 153 per MWh in these countries.

Green hydrogen has a critical place in the ongoing transition away from fossil fuels. And it is especially relevant for what are now deemed “hard-to-abate industries” that are carbon-intensive with few alternatives.

If the historical track record of the wind and solar industries is anything to go by, then green hydrogen is increasingly looking like a promising investment.

Ironically, one of the most well-equipped industries to invest in the future of hydrogen is the fossil fuel industry. There is a significant overlap in skills and logistics, making hydrogen a natural investment pathway for fossil fuel companies.

As the globe continues to push for net-zero, the demand for alternative clean energy sources will grow, and so it seems green hydrogen will follow in its wake.