The energy policies of the Labour and the Liberal parties will play a crucial role in determining the outcome of the upcoming election in Australia. The importance of decarbonisation strategies and taking action has never been greater. Judging by the parties' announced plans, they are up for the challenge.

On May 21, Australians will have to vote for a new leading party in the upcoming federal election. It’s mainly Liberal vs Labour, the two major parties. The new parliament will have to guide the country through a busy period in which Australia will continue marching towards its net-zero target by 2050. While both political parties have their own ideas and agendas regarding energy policy, both promise to speed up Australia’s decarbonisation journey.

Liberal vs Labour: Where the Political Parties Stand in their Energy Policy Plans in 2022

The parties’ energy policies will highly influence Australians concerned about climate change. Accordingly, the views of the Liberal and the Labour parties on topics like the renewable energy transition, fossil fuel phaseout plans, energy security, and more will tilt the scales to one side or another.

Additionally, both parties realise the importance of these issues in Australian politics. The parties are shaping their plans with progressive energy sector ideas.

The Liberal party, which is now in power, argues that its policies have lowered electricity prices to the lowest point in the past eight years. This political party also states that Australia is now building wind and solar power three times faster than the US and the EU on a per-person basis.

In terms of its energy policy plans, if the current government is re-elected, it promises to focus on reducing emissions, lowering costs and supporting jobs and sound economic management. Its policies include:

Furthermore, the Liberal party also plans to support natural gas development. The party describes fossil fuel as “a flexible, reliable, energy source that helps lower emissions”. Through an investment of up to AUD 600 million, the government intends to substitute the Liddell Power Station, which will close in 2023, with a new gas-fired power station.

Meanwhile, if the government wins the election, it promises to pursue “a low-emissions future with reliable and affordable power”. Consequently, it plans to invest over AUD 22 billion in low emission technologies over the next decade. In total, the party aims to drive the total investment to over AUD 88 billion.

On the other hand, the opposing party has announced its Powering Australia plan. The plan aims to create jobs, reduce power bills and lower emissions by stimulating the addition of renewable energy capacity.

Moreover, the Labour party promises to close the gaps between the federal government, the business community, the state governments and the agricultural sector in terms of renewable energy investments.

The full details of the plan are available here.

Climate change, renewable energy capacity and the fossil fuel phaseout are pressing topics for the Australian public, as the country is among the most threatened by climate change’s impacts.

Whether it is the Liberal or the Labour party that wins the election, the pressure to pursue decarbonisation is huge. And as seen before, Australians, from children in school to young activists, are determined to be heard by their government. 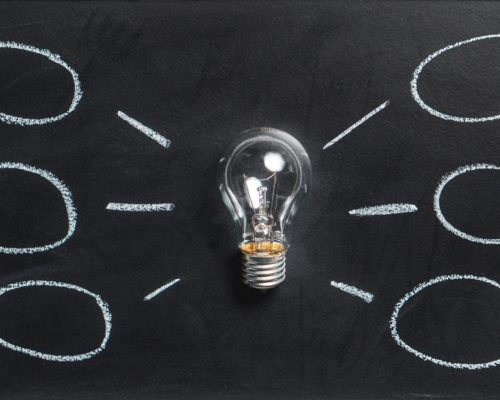