Glasgow marks the end of new coal and the beginning of accelerated coal phase-outs this decade. Today, COP26 President Alok Sharma declared, “we finally kicked coal in the past where it belongs,” underlining deals to end coal international financing and phase out coal power.

Coal is the dirtiest fossil fuel and the single largest cause of global temperature rise to date. Burning coal has accounted for 0.3°C of 1°C warming since pre-industrial times, according to the IEA. Reaching net-zero means phasing out coal power in the OECD and EU by 2030 and retiring all inefficient coal power globally by 2030, according to the agency’s net-zero scenario. To keep the 1.5°C goal within reach, the world needs to retire 3,000 coal plants by 2030, about one plant a day, think tank Transition Zero estimates.

A coalition of 190 governments, financial institutions and companies signed up to the Global Coal to Clean Power statement. This means no new international public financing for coal. Developed countries will phase out coal power in the 2030s and the rest of the world by 2040.

Commitments from three of the world’s top ten coal-consuming countries – Vietnam, Indonesia and South Korea – is a big move for the Asia region, which accounts for 80% of global coal power. South Korea has pledged to phase out coal by the 2030s, much earlier than President Moon Jae-in’s announcement of 2050 on Sunday. With significant coal plants in the pipeline, Indonesia plans to end coal power by the 2040s, depending on the financial support it gets from international organisations.

Poland is also targeting a phase-out in the 2040s, a date that is inconsistent with the IEA’s 1.5°C pathway and much later than other EU countries’ pledges, said energy think tank Ember. Having Europe’s third-largest coal fleet after Germany and Poland, Ukraine has committed to ending coal by 2035.

There were, however, some notable absentees, namely the US, China, India and Australia. However, coal generation in the US, despite Trump’s best efforts, has already peaked, facing fierce competition from solar and wind over the last decade. And India’s new net-zero pledge includes a new plan to triple its renewable capacity and meet half of its energy needs from clean energy by 2030.

Financial Support to End Coal at COP26 and for Clean Energy

The good news didn’t end there. The Energy Transition Council (ETC) brought together 20 governments and more than 15 international organisations and announced a strategic partnership with the Global Energy Alliance for People and Planet (GEAPP). It will support emerging countries to move away from coal towards clean power in an equitable way. This comes a day after the Asian Development Bank announced that it will raise USD 2 billion for the Energy Transition Mechanism, supporting the early retirement or repurposing of coal-fired plants in Indonesia and the Philippines.

A coalition of countries and international organisations also pledged to support a just transition. India, Indonesia, the Philippines and South Africa announced a USD 2 billion deal with Climate Investment Funds to accelerate their transition away from coal to clean power. This comes on top of the USD 8.5 billion pledged by France, Germany, the UK and the US on Tuesday to South Africa to end coal power. The South Africa deal is the first of its kind worldwide and could be a prototype for coal-exit in other emerging economies. South Africa tops the G20 countries for its reliance on coal power, which accounted for 86% of its electricity generation in 2020.

Yet more encouraging news came today from the Powering Past Coal Alliance (PPCA), which announced that seven new countries – Chile, Ukraine, Estonia, Mauritius, Azerbaijan, and Singapore – have signed up. As a prominent financial centre, Singapore is the first Asian country to join and is committed to ramping up green finance for the energy transition in the region. Three prominent UK banks – NatWest, Lloyds Bank, HSBC – also pledged to end lending to new coal power domestically and internationally. Export Development Canada is the first export credit agency to sign up for PPCA. Thirty-three financial members of the Alliance collectively have now more than USD 17 trillion in assets. 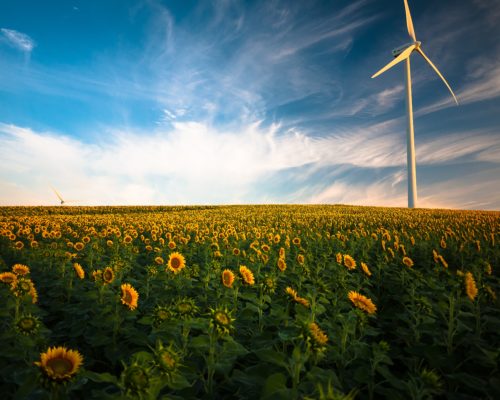 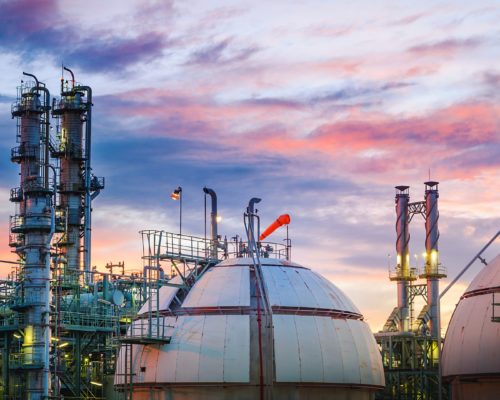 Should the G7 Invest In Gas Again? – Podcast

Should the G7 Invest In Gas Again? – Podcast