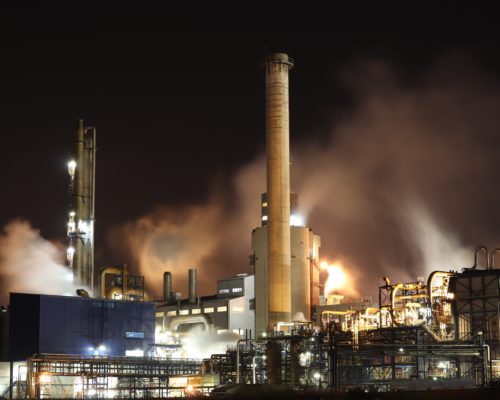 A business environment held in the grasp of a global pandemic is anything but stable....