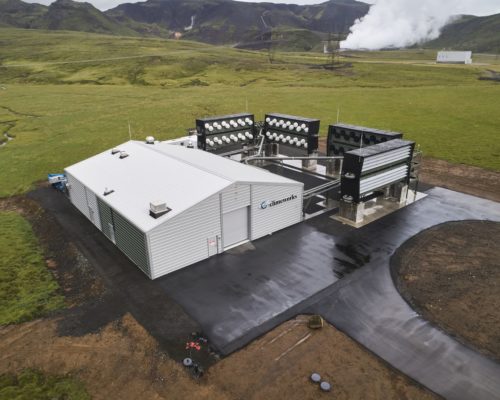 Climeworks' Orca carbon capture facility in Iceland is an example of how to implement renewable-powered direct air capture(DAC) technology. It should be seen as a blueprint for similar projects around the world. However, DAC is still an expensive proposition, and it will fall on governments to support the industry as the technology improves and costs decline.

Carbon capture has seen a steady increase over the last several decades. The largest concentration of CCS facilities is currently found in North America, but several other regions are pushing to increase their capacity over the next decade. Carbon capture has yet to see widespread implementation, but as the technology improves and costs decline, we expect to see its adoption increase.

Carbon capture technology is being implemented across the world. For hard-to-decarbonise industries, this is a potential pathway to remove unavoidable emissions. But, the question remains: what role should carbon capture play in other industries? Some experts see carbon capture as a distraction from the wide-scale adoption of renewables and a way for companies to maintain a "business-as-usual" approach.

Carbon capture technology has come a long way over the past several decades, but it is still in the early stages of adoption. As a result, there are only three main types of carbon capture being used, with several new technologies currently in development. As carbon capture becomes more efficient, it will have a growing role to play in the world's low-carbon future.

The carbon capture market is growing. This demand is being met by a variety of companies, ranging from startups to established fossil fuel giants. This trend will likely continue as the technology becomes more efficient and adoption continues to increase.