A Reuters study suggests that less than 10% of all the plastic ever made has been recycled due to how costly it is to collect and sort it. However, plastic production will double within 20 years. While the problem comes from a single source, the consequences affect everyone.

More companies are committing net-zero pledges, but not all are equal. Researchers have found that there is a fine line between realistic climate targets and greenwashing. As a result, consumers, governments, and business competitors are now pinpointing greenwashing claims.

The Japan ammonia greenwash accusations are the latest testament of the country's hesitance to actively pursue a renewable-led future. After hydrogen, it now looks towards another fuel that experts consider more of a distraction, rather than a solution. 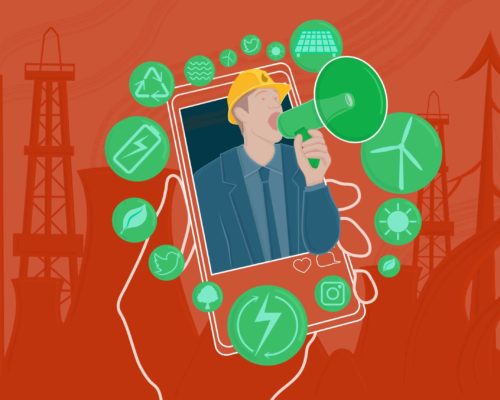