In 2021 China became the world's largest LNG importer. This was in response to growing energy demands for economic growth, volatile energy costs, and lower than expected domestic generation. Will this be a sustainable option for China?

The latest Belt and Road Initiative Investment Report is a testament that China will be looking to further strengthen its case as the global clean energy leader through extensive green financing and diminishing support for coal.

Chinese banks have made investments in coal for decades and this hasn’t changed with China’s...

Global banks have funneled trillions of dollars in coal financing since the Paris Climate Agreement...

With his ambitious renewable energy plan, US President Joe Biden has found a fresh field... 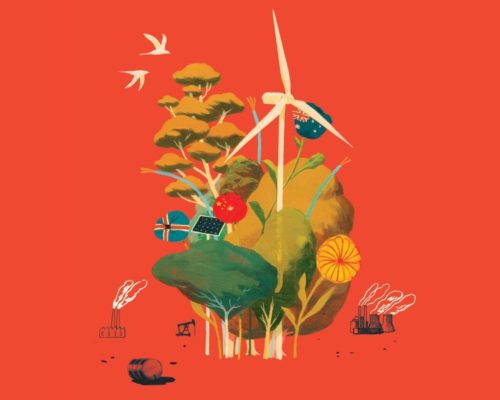 China is responsible for nearly one-third of all emissions globally, making it a primary candidate...