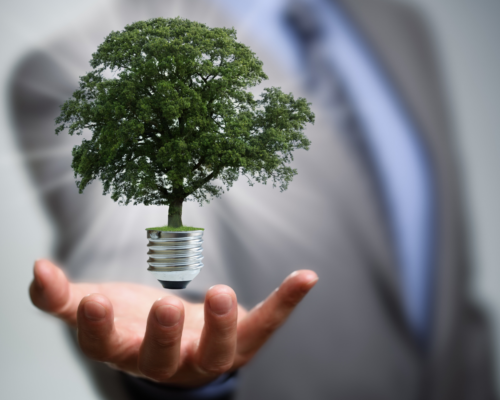 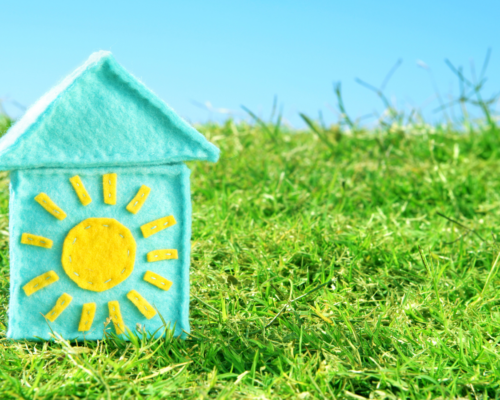 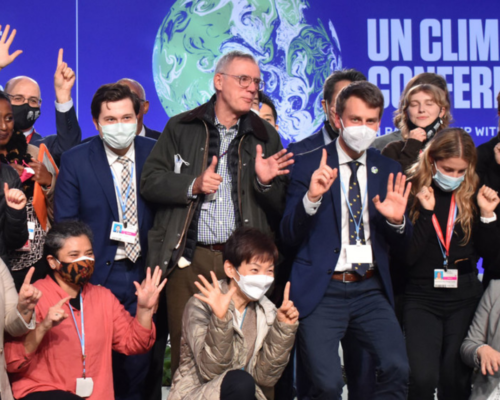 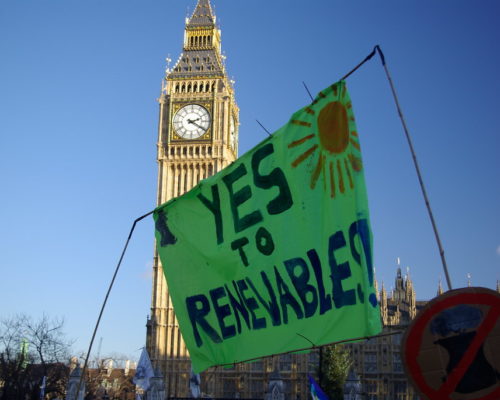 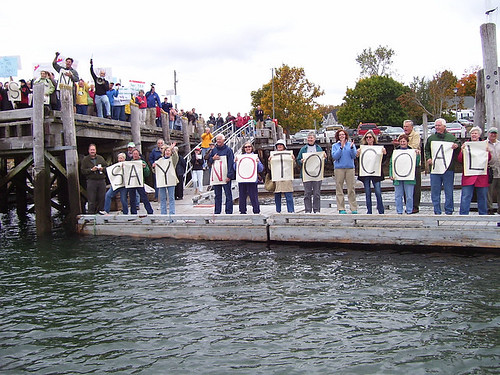 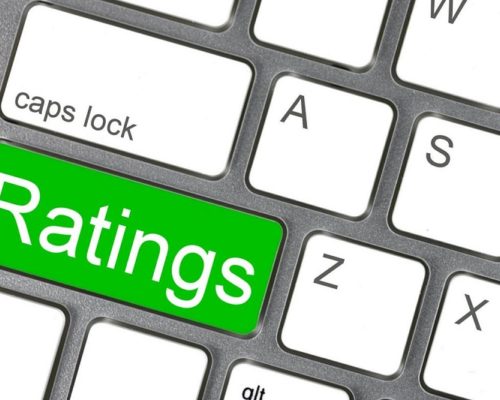 Despite the ever-increasing climate catastrophes, climate risks are not fully reflected in the main ratings of the top rating agencies. In a Q&A with ETA, Melissa Brown of IEEFA talks about the changing dynamics in the credit-rating market and why rating agencies are buying analytics firms.