The energy policies of the Labour and the Liberal parties will play a crucial role in determining the outcome of the upcoming election in Australia. The importance of decarbonisation strategies and taking action has never been greater. Judging by the parties' announced plans, they are up for the challenge.

Burning Plastic: a Real Waste-to-Energy Solution or a Greenwashing Tool?

Burning plastic is touted as an efficient waste-to-energy solution that will solve the plastic problem and help us to move away from fossil fuels. But in reality, it discourages recycling, perpetuates single-use plastic production and impacts health and the environment.

The importance of blue carbon systems like mangroves are often underplayed. They have larger carbon absorption capacities than forests, but are often the first to be destroyed during development. Protecting blue carbon sinks is essential for a holistic carbon reduction strategy.

The Typhoon Turbine: How Renewables are Harnessing Extreme Weather

Challenergy's typhoon proof turbine is designed to continue producing energy at wind speeds of up to 40 m/s, substantially higher than conventional turbines. This design is being tested throughout Asia and looks promising. Typhoon resistant renewable energy systems are a key player in carrying the region's energy grid into the next generation.

Why is cutting down forests to burn as wood pellets considered a renewable energy and carbon neutral practice by Asian governments and the EU?

Bangladesh is at the forefront of climate change impacts. Over the last decade, it has seen some of the strongest storms on record, massive flooding, and exponential property losses.

It is forecasted that by 2030 the number of people without electricity could increase by 35 million to 660 million compared to earlier estimations. This threatens to slow down efforts towards gender equality. In this context, progress in the clean energy sector helps reduce poverty and fosters female empowerment. 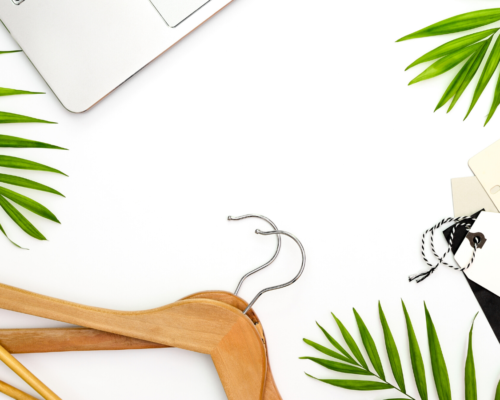 Amazon Deforestation: The Cut The Fashion Industry Doesn’t Want You To See

Leather from the Amazon deforestation doesn’t look good on anyone, and brands have nowhere to hide.